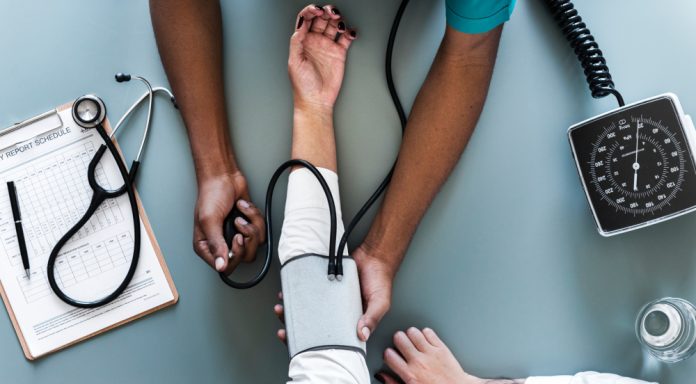 After a slow start to the previous week, the pound surged 1.2% versus the euro. The pound euro exchange rate hit a high of €1.1429, its highest level in three weeks, before slipping in trading on Friday to close the week at €1.1387.

Brexit optimism boosted the pound overall, across the previous week. Reports that a deal had been agreed allowing UK financial services to continue operating in the EU as they are now after Brexit, sent the pound soaring. This report was later denied by the UK Prime Minister Theresa May’s office, however the pound remained buoyant.

The Bank of England also provided support to the pound in the previous week. Bank of England (BoE) Governor Mark Carney lifted the pound higher by lifting economic growth forecasts for the UK. Furthermore, he confirmed that interest rates would need to be raised at a faster pace than initially planned in the case of a Brexit deal.

Brexit will remain in the spotlight at the start of the new week. Brexit commentary across the weekend could cause some volatility for sterling at the start of the new week. Over 70 business leaders signed a letter saying that the British public should have a vote on the final Brexit deal negotiated by UK PM Theresa May. The letter comes as the same top business leaders warn of the economic harm that would follow a disorderly Brexit.

Investors will also pay attention to UK service sector activity data due tomorrow. The UK service sector is the largest contributor to the economic growth in the UK. Therefore, should activity show signs of slowing, the pound could fall sharply.

Investors were keen to buy into safe haven currencies such as the dollar until the end of October. The euro tends to trade inversely to the US dollar, so as the dollar was climbing higher, the euro was coming under pressure.

Eurozone economic data disappointed in the previous week, which also dampened demand for the euro. In particular investors focused on eurozone GDP data which fell short of analyst expectations. Today there is no influential eurozone data. Investors will look ahead to Tuesday’s service sector activity data for further clues as to the health of the eurozone economy. A weak reading could send the euro lower.