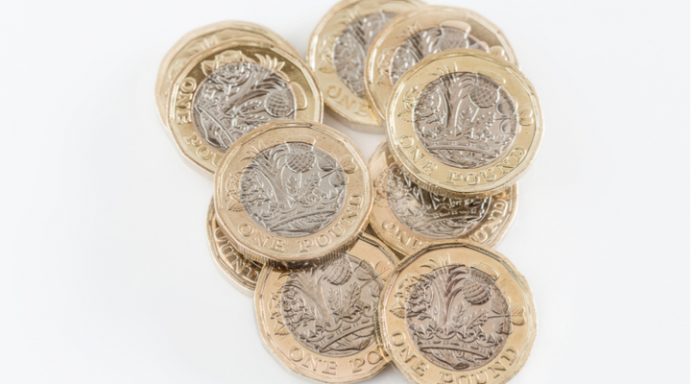 The pound ended the previous week lower versus the euro, as investors grew increasingly nervous over the lack of concrete progress in Brexit negotiations. The pound euro exchange rate started last week on a strong note hitting a high on Wednesday of €1.1463. However, the pair gave all the gains back across the second half of the week, to book a weekly loss of 0.1%. The pound euro exchange rate closed the week at €1.1370 and has fallen lower as trading starts for the new week.

Brexit hopes and disappointments drove the pound in the previous week and will continue to do this week. Speculation had been rife that the E.U. and the UK will agree the terms of a deal this week. However, a serious lack of progress over the weekend, saw UK Prime Minister label the draft treaty to take the UK out of the EU a “non-starter” and risked tearing her government apart.

As trading begins for the new week, Brexit talks are almost at a complete standstill, with no further talks scheduled before the EU leaders summit starting Wednesday of this week. There is a very real danger that Brexit talks could break down completely. As a result, there is an increasing probability that the UK is heading towards a disorderly, no deal Brexit. Leading economists and business leaders have frequently asserted that this would be the worst outcome for the UK economy and therefore the pound.

Concerns over the Italian Budget continue to grip euro traders as the new week begins. The Italian populist government is set to send its budget proposal to Brussels by 15th October. Rhetoric from the E.U. so far suggests that the proposal is likely to be met with criticism. Rome’s intentions to spend heavily increasing the budget deficit to 2.4% above the EU’s 2% limit is expected to cause a clash with Brussels. The chances of the budget being rejected by Brussels are increasing, which is making investors nervous. These fears are also increasing Italy’s borrowing costs. With higher borrowing costs investors are growing increasingly concerned of a second debt crisis. These fears are weighing on the euro.