Home GBP GBP/USD: Pound Soars vs. Dollar As EU On Brink Of A Brexit... 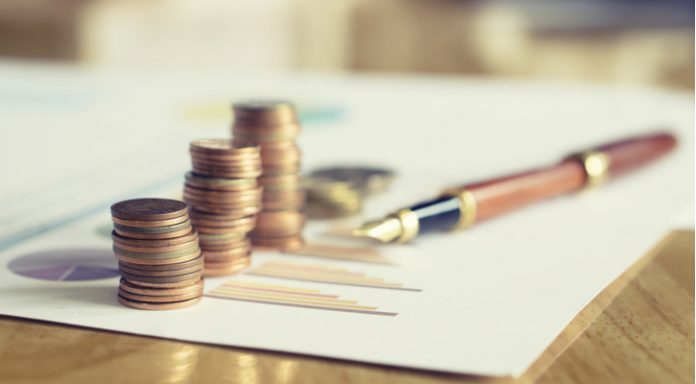 The pound US dollar exchange rate experienced a high level of volatility on Thursday. After rollercoasting through the session, the exchange rate ended higher. The pair climbed to a peak of US$1.3247. This is the highest that the pair has traded at in almost three months.

The pound experienced strong movements in the previous session as Brexit headlines sent the currency lurching from highs to lows and back again. UK Prime Minister Theresa May gathered her cabinet to inform them that a historic Brexit deal was close. At the same time, she faced a backlash from Eurosceptics who believe the deal could see Britain forever tied in to a customs union with the EU.

Meanwhile, the Irish Democratic Unionist Party (DUP), has threatened to topple the government if Theresa May crosses their red line over Brexit. Whilst the DUP has only 10 MP’s, Theresa May is dependent on them to prop up her government. The DUP are adamant that there are no checks between Northern Ireland and mainland Britain. However, Theresa May appears willing for those checks to go ahead I order to prevent checks at the Irish border.

Should the DUP flex their muscles, they threaten U.K. domestic political stability and possibly Brexit deal being achieved. Pound traders have shrugged off these concerns and are focusing on the increased possibility of a deal, boosting the pound.

With speculation increasing that the UK is on the brink of a deal, Brexit headlines will remain a central focus today.

The dollar sunk lower again on Thursday in its fourth consecutive losing session. Inflation data printing lower than what analysts had been predicting hit demand for the greenback. Analysts had been expecting core inflation, which excludes more volatile items such as food and fuel, to increase to 2.3%. Instead it remained constant at 2.2%. Inflation including fuel and food dropped from 2.7% in August to 2.3% in September. The tick lower in inflation eased investor concerns that the US economy was overheating. Consequently, interest rate expectations eased, and the dollar plunged.

Today the only US data is import prices. These could serve to bring investors’ attention back towards trade tension.