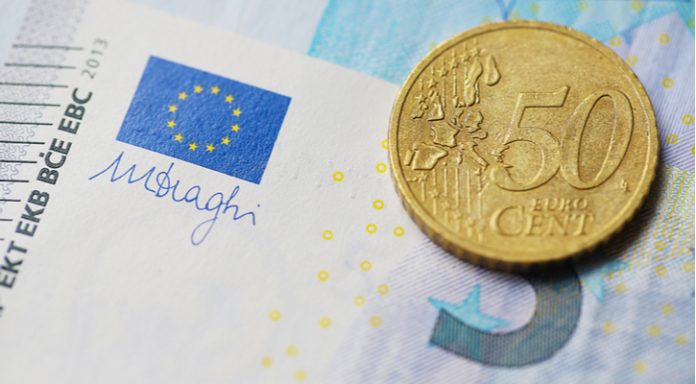 The pound climbed slowly higher versus the euro on Wednesday. A mixed batch of UK data, Brexit optimism and the continued defiance of the Italian government over its spending plans meant that the pound euro exchange rate gained 0.1%. The pair continued to hover around 4-month highs, hitting a session peak of €1.1463.

After a very quiet UK economic calendar at the start of the week, Wednesday saw a slew of data released. The central focus was on the UK GDP release. The data showed that the summer heat wave and the World cup boosted the UK economy across the three months to August. Economic growth for this period increased 0.7%, ahead of the 0.6% that analysts had expected. This was the fastest rate of economic growth in Britain since 2016. However, monthly GDP data for August painted a different picture. Economic growth stalled in August on a monthly basis, missing analysts’ expectations of 0.1% growth.

Brexit optimism helped investors shrug off the mixed GDP data. EU Chief Negotiator Michel Barnier’s comments that a deal could be within reach next week boosted hopes of an orderly soft Brexit. The EU claimed to have found a solution to the Irish border issue, which doesn’t require a hard customs border between Ireland and Northern Ireland. There are increasing signs that the UK and the EU are resolving their difference one by one, reducing the distance between their positions.

The Italian budget proposal has been under the spotlight for several sessions now. Euro traders continue to be disappointed by the Italian coalition government showing no signs of agreeing with the EU to reduce spending plans. With neither side looking to give ground investors fear this clash could quickly spiral out of control. Political fears have kept the euro out of favour.

Today investor’s attention will turn back to central bank policy. The European Central Bank (ECB) will release the account of their most recent policy meeting. Euro traders will be scrutinizing the minutes for any sign of support for higher interest rates in the future.

Analysts are expecting the ECB to hike around the end of the summer next year. Any hints to an earlier hike, could lift the euro.