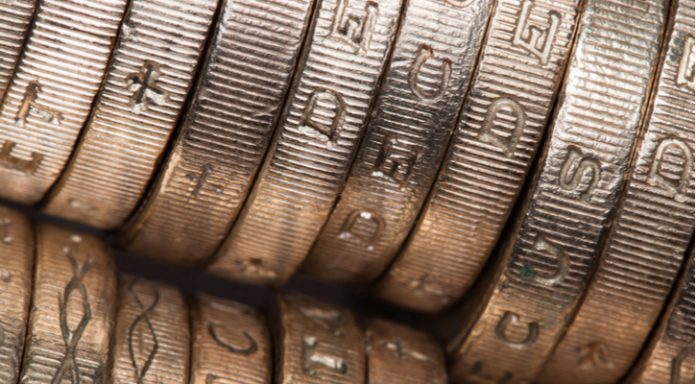 The pound drifted lower versus the euro on Thursday as Brexit and Italy headlines continued to dominate. The pound sunk 0.35% versus the euro, falling away from its recent almost 4 month high.

Brexit hopes, and disappointments drove movements in the pound in the previous session. UK Prime Minister Theresa May gathered her inner circle on Thursday to tell them that a historic Brexit deal was on the brink of being agreed. The backstop deal for the Irish border is issue has infuriated both Eurosceptics and the Irish DUP.

Theresa May faced a backlash from Eurosceptics who believe that the deal will see the UK tied to the EU customs union forever. Meanwhile the DUP, who Theresa May relies on to prop up her government have threatened to topple the government should Theresa May go ahead regardless. Whilst optimism is growing that a deal will be achieved, there is also a growing sense that these last few steps to secure a deal could be some of the hardest.

The pound struggled as concerns over whether Theresa May would actually get a deal through unnerved investors.

The euro was broadly in favour in the previous session despite concerns over Italy’s planned spending. Italy’s Parliament approved government budgets targets on Thursday, despite warnings from the EU and the IMF over the budget deficit.

The populist coalitions intended spending will put the budget deficit at 2.4%. This is sharply higher than the EU’S 2% limit. The defiance by Rome to continue with heavy spending plans is seen as a risk to eurozone stability. As a result, Italy’s borrowing costs have spiralled reawakening concerns over the level of debt in Italy.

The European central bank will not come to Italy’s rescue if the government or banking sector run out of cash. This is because Italy has formally rejected the idea of belt tightening in exchange for a bailout.

Despite the negativity surround Italy, the euro still moved higher. This was mainly thanks to the weaker dollar. The euro often trades inversely to the dollar. The dollar dropped sharply on Thursday after weak inflation data. The dollar’s weakness lifted the euro.