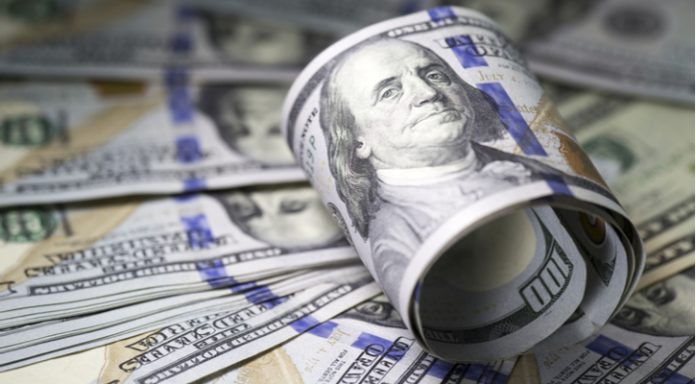 The pound took advantage of the weaker dollar on Wednesday and the pound US dollar exchange rate continued to climb higher. The pair hit a peak of US$1.3210, after rallying for 4 of the last 5 sessions.

The pound advanced in the previous session as traders digested optimistic comments from EU Chief negotiator Michel Barnier that a Brexit deal was “within reach” next week. The EU claims to have found a solution to the Irish back stop issue, that would avoid a hard customs border between Ireland and Northern Ireland. The EU and the UK continue to work through their differences narrowing them down, giving the market reason to believe a deal is imminent.

Hope that Britain was on the brink of a Brexit deal enabled investors to look beyond a mixed bag of economic data. Wednesday was the first day of influential economic data releases so far this week and the figures painted a mixed picture. Data showed that increased spending thanks to the summer heatwave and World Cup boosted economic growth in the three months to August. The UK GDP for the three months to August increased an impressive 0.7%, above the 0.6% analysts had forecast. This was the strongest pace of economic growth since 2016. However, the monthly GDP figure painted a much more subdued picture. GDP data month on month in August stalled, missing analysts forecasts of 0.1% growth.

US Inflation Data In Focus

The dollar traded broadly lower versus its peers, taking a breather from its recent rally. Whilst the dollar has been trading lower versus the stronger pound, the mood in general towards the dollar has been strong across the past few weeks. Recent economic data has shown the US economy to be firing on all cylinders which has increased the perception that the Fed will take a more aggressive path to hiking rates.

Today sees the release of US inflation data. Inflation in the US has been running above the Fed’s 2% target. Analysts expect that the cost of living continued to rise in September, predicting inflation to hit 2.3%, up from 2.2% in August. A move higher in inflation is likely to increase investor expectation of a steeper path of interest rate rises by the Fed. This would boost the dollar.