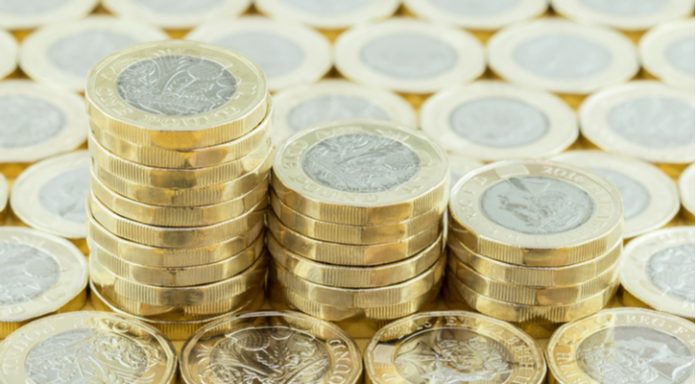 The pound dropped sharply versus the euro at the start of trading for the new week and remained at that that level for the rest of the session. The pound euro exchange rate hit a nadir of €1.1331, its lowest level in over 10 days.

Pound investors were showing signs of nerves as Brussels gave UK Prime Minister Theresa May 24 hours to muster up cabinet support for the Brexit deal. Brexit negotiations over the weekend went badly, in one of the biggest setbacks since talks began. The EU have decided to give the UK time to see what happens in Westminster after Theresa May attempted to disengage from talks. She needs to rally support quickly if hopes are to remain alive for an orderly, softer Brexit.

The Irish backstop continues to present a huge issue. The Irish DUP party which props up the government has threatened to bring down the Prime Minister unless she drops plans to keep the region in the EU’s single market putting a regulatory border between Northern Ireland and mainland Britain during the backstop period. Should there be signs of progress towards an orderly Brexit, the pound will rally. Otherwise the pound could continue to fall as the UK moves further away from a deal being achieved.

The euro traded higher across the board on Monday. German inflation data on Friday at 2.3% gave the single currency a boost. This was the strongest increase in inflation since 2011. A central bank will often look to raise interest rates when inflation is running high. Germany’s strong reading boosted optimism of a rate hike sooner rather than later in the eurozone.

Today Germany and the eurozone will remain in focus with the release of the ZEW economic sentiment index. Historically, weakening sentiment is followed by a economic slowdown, which is why investors watch the figures so closely. Following a slight rebound in sentiment over the last two months, investors will be keen to see if the pattern continues. Analysts are actually predicting a slight decline. Should this be the case the euro could find itself under pressure