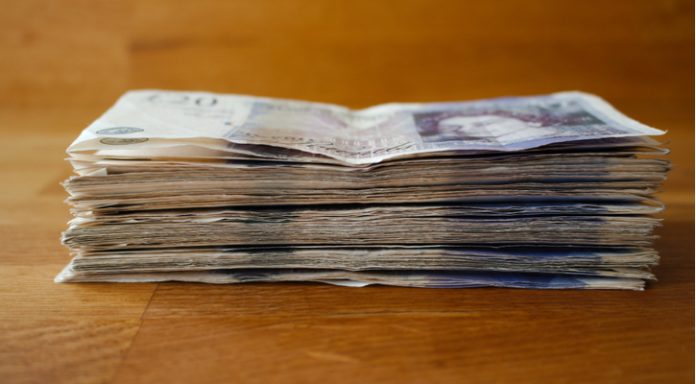 A surge in inflation followed by increased Brexit concerns sent the pound euro exchange rate on a rollercoaster ride on Wednesday. The pound soared to a high of €1.1284, before sharply dropping back to a low of €1.1212.

An unexpectedly sharp rise in inflation in August sent the pound spiking higher in the previous session. UK inflation jumped to 2.7% month on month thanks to an increase in airfares, clothes and computer games. Analysts had been expecting inflation to decline to 2.4% from 2.5% in July.

The jump in inflation supports the Bank of England’s decision to raise interest rates at the meeting in August, in an attempt to slow the rising prices that have been prevalent in the UK economy over the past 2 years. The pound jumped as higher inflation often encourages the central bank to consider hiking interest rates sooner rather than later.

It is also worth noting that inflation figures can vary month to month and on the whole analysts still believe that the trend for inflation is downwards towards the BoE’s 2% target.

Brexit was the other big driver for the pound on Wednesday. Sterling quickly gave back its gains after Theresa May rejected the EU’S improved offer from EU Chief Negotiator Michel Barnier over the Irish border issue. A rejection would mean that the issue remains unresolved with the clock still ticking towards the Brexit deadline. Without a solution to the Irish border issue a Brexit deal looks unlikely.

The outlook for the euro hasn’t altered much this week. There has been little in the way of economic data for the region. With little else to go on, the euro has been trading at the mercy of the dollar. The euro often trades inversely to the dollar. As the dollar slipped on reduced trade war tensions, the euro has gained ground.

Today euro traders will look towards consumer confidence data. Analysts are expecting confidence in the region to have dipped slightly to -2 in August, down from -1.9 in July. Whilst this is an improvement from earlier in the summer, it is still significantly below the average. A strong reading could boost the euro