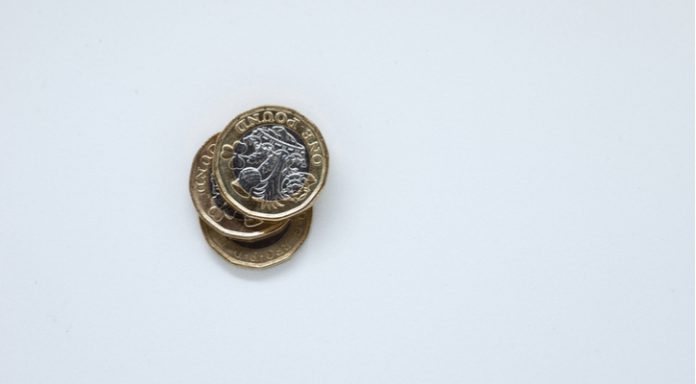 The pound rallied against the euro in early trade on Thursday reaching a 2 month high of €1.1302, before falling back towards the flatline by the end of trading.

The pound received an early boost following retail sales data that beat analysts forecasts. Retail sales increased 3.5% year on year in August, well ahead of the 2.3% that analysts had been predicting. Adding to the positivity, July’s retail sales figure, which was already high at 3.7% was also revised upwards to 4%..

The hot August weather, in addition to a recovery in wages has encouraged consumers to continue spending across the latter part of the summer. This data combined with the stronger than forecast inflation data earlier in the week supports the Bank of England’s recent decision to raise interest rates. The stronger data also supports a more hawkish central bank, encouraging investors to view another interest rate rise as possible sooner rather than later.

Brexit concerns were once again responsible for dragging the pound lower later in the session. As European leaders meet for the second day of an informal summit in Salzburg, Austria, Brexit optimism soured.

UK Prime Minister Theresa May looked for support from her peers in Salzburg, instead European Council President Donald Tusk ratcheted up the pressure on May. Tusk laid down an unexpected ultimatum, to find a solution to the Irish border issue within the next four weeks or Brexit talks will break down. Fears of a hard, no deal Brexit pulled the pound off its 2-month high.

The euro was out of favour in early trading following underwhelming eurozone confidence data. Analyst had been expecting eurozone consumer confidence to have worsened slightly to -2 from July’s -1.9 However, the actual print was significantly lower at -2.9, sending the euro lower, as investors become increasingly concerned over the impact of global trade tensions on consumers.

The euro received a boot later in the afternoon as European Central Bank Chief Economist Peter Praet spoke encouragingly about the eurozone economy, confident that inflation is on the right track.

Today sees the publication of the most important eurozone economic data for the week. Firstly, the French GDP, followed by sector activity data in the form of purchase managers index (PMI’s) for the region. Strong figures could help boost the euro.