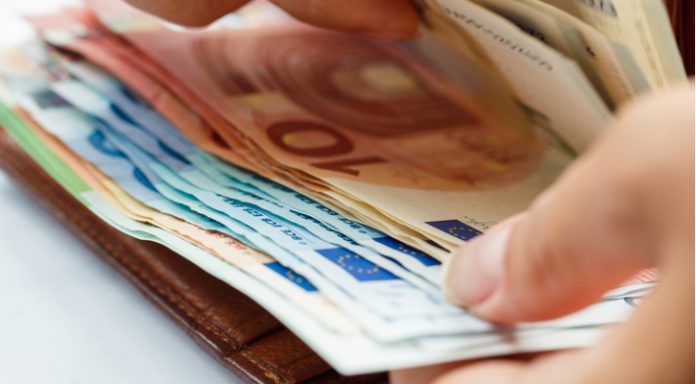 The pound drove higher versus the euro on Friday, hitting a high of €1.1253. This meant that the pound gained 0.45% against the euro across the course of the week, its third straight week of gains versus the common currency.

The pound moved higher across the previous week thanks to the most recent jobs data, wages numbers and GDP data all printing better than what analysts were expecting. Furthermore, the pound benefited from a lack of negative Brexit news.

Brexit talks continued last week and a more amenable attitude was evident from the EU, with both Brussels and the UK now apparently willing to make concessions. This sent out a more positive signal to investors that a deal could be achieved. However, with the deadline fast approaching there are still several important issues that need resolutions in order for a Brexit deal to be achieved.

With no high impacting UK economic data due for release today, Brexit talks will remain in focus at the beginning of the new week. Investors will be looking particularly towards the Irish border issue, one of the important issues for which there is still no agreed resolution and one which EU Chief Negotiator Michel Barnier has recently softened his stance over, saying that it should be de dramatized.

Over the weekend reports surfaced that Brussels are discussing with Dublin options to the Irish border row and ways that they could make it work, in yet another clear sign that they too want a deal to be achieved.

Italy To Weigh On Euro?

Last week the European Central Bank confirmed that it is still looking to wind up its bond buying programme in December and start raising interest rates around the summer of 2019. The central bank cited diminishing uncertainty surrounding its inflation outlook as reasons for its plan of action.

However, any of the positivity from the ECB that was injected into the euro, was quickly wiped out on Friday as concerns over Italy rose to the surface once again. Amid increasingly harsh anti -EU rhetoric investor attention is now firmly on the upcoming Italian budget. Investors want to see whether it complies with the EU spending limitation or whether a showdown will be on the cards.

Today the euro could experience some volatility on the release of eurozone inflation data.