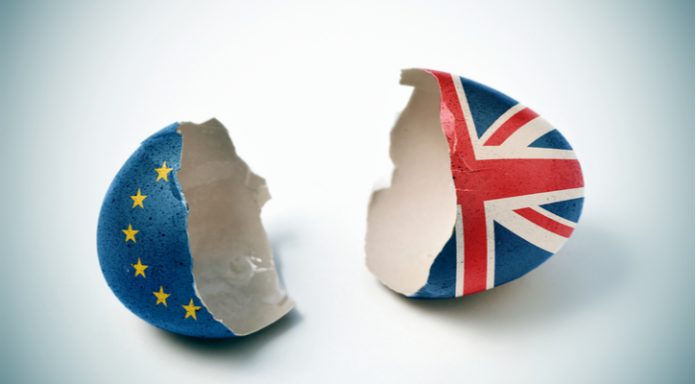 The pound euro exchange rate traded within a tight range on Monday.. With both the euro and the pound broadly in favour, the pair traded most of the day flat before the pound advanced towards the close, finishing atf €1.1266.

Pound traders were largely ignoring warnings by the IMF that a no deal Brexit would hit the UK economy. Christine Lagarde, head of the IMF stated on Monday that a disorderly exit from the EU would have dire consequences, with risk of a recession running high. The IMF currently predict that the UK economy will grow at 1.5% next year, based on a smooth exit from the EU. In the case of a hard, no deal, disorderly Brexit the IMF foresee the UK economy contracting rapidly. This view from the IMF supports the general view of economists that a soft Brexit will be better for the UK economy than a hard Brexit.

Chancellor Philip Hammond was quick to endorse the IMF’s findings, challenging Prime Minister Theresa May’s position that the UK will succeed under any Brexit scenario. Theresa May’s stance comes as she attempts to convince Brussels that she is prepared to walk away from the negotiating table, if needs be.

Today, once again there is no high impacting economic data. As a result, pound investors will continue to focus on Brexit developments.

Euro investors cheered eurozone data in the previous session. Consumer price index (CPI) figures for the region showed that inflation remained constant at 2%. This remains in line with the European Central Bank’s target and makes the winding down of the bond buying programme at the end of the year, increasingly likely.

Today, investors will be looking towards ECB Governor Mario Draghi, who is due to make a speech.