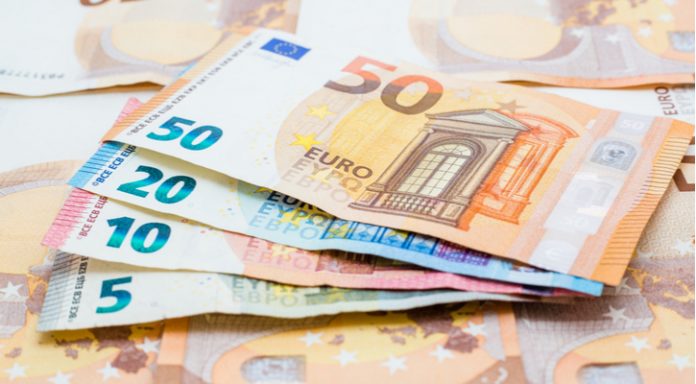 The pound grinded lower versus the euro on Tuesday, giving back Monday’s gains. The pound euro exchange rate ended Tuesday at €1.1238, approximately the same level that it started the week on.

After a relatively quiet start to the week, pound traders are preparing themselves for a more volatile end to the week. So far this week the UK economic calendar has been sparse, leaving investors to focus on Brexit headlines, which have generally had a slightly softer tone, offering some support to sterling.

Today investors will be watching UK inflation figures closely. Analysts are expecting the UK Consumer price index to tick down to 2.4% in August, from 2.5% in July, taking the reading closer to the BoE’s 2% target. Meanwhile analysts are predicting that core inflation, which removes more volatile items such as food and fuel, will tick lower to 1.8% in August, down from 1.9% the previous month.

Falling inflation is good for the consumer. This will ease the pressure off the consumer, as wage growth remains higher than inflation. However, falling inflation will not encourage the Bank of England to raise interest rates. For this reason the pound could fall if inflation falls.

Following the inflation reading today, Brexit will bounce back into the headlines as Theresa May meets with her European peers at the Salzburg summit in Austria.

Euro In Demand As Dollar Falters

The euro was broadly in demand in the previous session, despite no new data. The euro was receiving some of its strength from the weaker dollar. The euro often trades inversely to the dollar and as the dollar fell on Tuesday, this lifted the euro.

Market participants remain upbeat towards the euro after data earlier in the week showed that inflation was holding steady at 2%. This means that the European Central Bank are also on course to end the bond buying programme at the end of the year. This is the step necessary prior to hiking interest rates, so it is also considered a step in the right direction.

There is no high impacting eurozone data due for release today. ECB Governor Mario Draghi is due to speak, however analysts are not expecting him to touch on monetary policy.