Home GBP GBP/USD: Will A Deluge Of US Data Pull Dollar Lower vs. Pound? 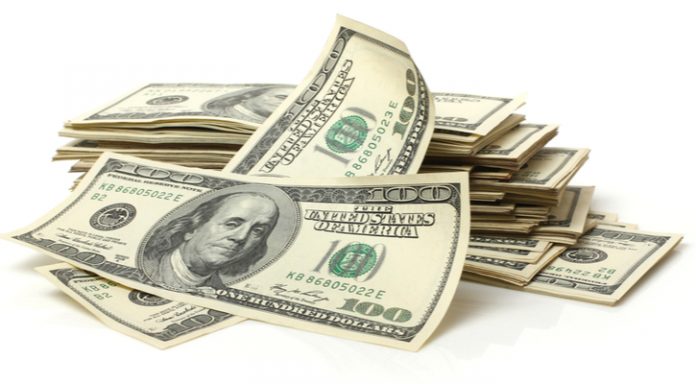 The pound initially dropped versus the US dollar following the Bank of England monetary policy rate announcement. As analysts expected, the central bank kept interest rates on hold. Brexit uncertainties were also clouding the central bank’s outlook. Mark Carney then gave a stark warning over what he viewed the impact of a no deal Brexit would be on the UK economy.

Mark Carney believes that a no deal Brexit will lead to economic chaos, high unemployment and high inflation. Even though a Brexit deal is looking slightly more likely than it did just a few weeks ago, the probability of the UK crashing out of the European Union without a deal is still high enough to unnerve investors. Should the UK leave the EU with a no deal, hard Brexit, the impact, according to Mark Carney, would be disastrous.

Today Mark Carney is due to speak again. Investors will be watching closely for any further Brexit related negativity.

The dollar was out of favour against its peers in the previous session, as investors digested disappointing inflation figures. US CPI declined by more than what analysts were expecting in August. The rate of inflation grew at 2.7%, down from 2.9% in July as petrol prices at the pumps stabilised and the dollar rallied across the month. A stronger dollar eases inflationary pressures.

The fall in consumer prices comes following a fall in inflation at wholesale level. Weaker inflation usually means that an interest rate rise is less likely. Market participants believe that the US Federal Reserve will rises interest rates this month regardless of the recent inflation figures. However, weaker inflation casts a shadow over a fourth rate rise this year.

Today is a big day for the US dollar with a slew of data due to be released. This includes US retail sales, industrial production and University of Michigan Confidence. Weak data could see the dollar sink.