Home EUR GBP/EUR: Pound Steady vs. Euro Amid Strong Data In Both Regions 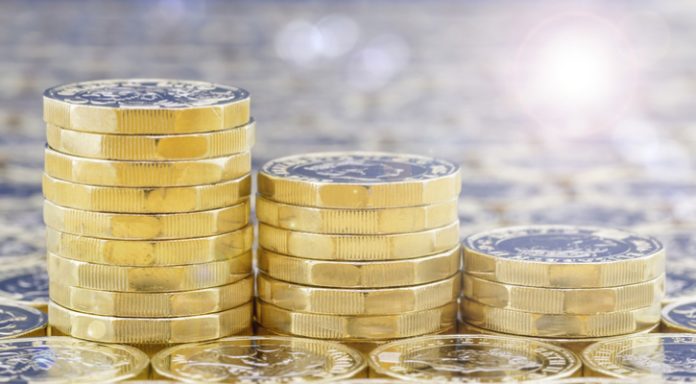 Strong data from both the UK economy and the eurozone meant that the pound euro exchange rate ended the day almost at the same level that it started on Tuesday. The pair reached a peak of €1.1263 and a low of €1.1204 before closing midway between the two.

Whilst this data is a step in the right direction the wage growth is actually much slower coming through than what the central bank and economists would have expected at 4% unemployment. Usually, when unemployment is this low, workers have an even greater bargaining power with wages.

The pound also received a boost from news that BoE Governor Mark Carney will extend his term to 2020. This means that he will no longer be leaving mid-way through the Brexit divorce and therefore offers an element of stability in what will be a very challenging period for the economy. As a result, Carney’s decision is seen as supportive for a smooth Brexit and therefore good the pound.

The euro was also broadly in favour in the previous session following the release of the ZEW Economic sentiment data. Investors were particularly pleased that ZEW German Economic sentiment improved by more than what analysts had been predicting. The sentiment index climbed to -10.6 in September, up from -13.7 in August.

The outlook for the German economy improved, even whilst the emerging markets currency crisis was happening in Turkey and Argentina. This shows that the fears in survey participants have declined slightly despite broader unfavourable circumstances.