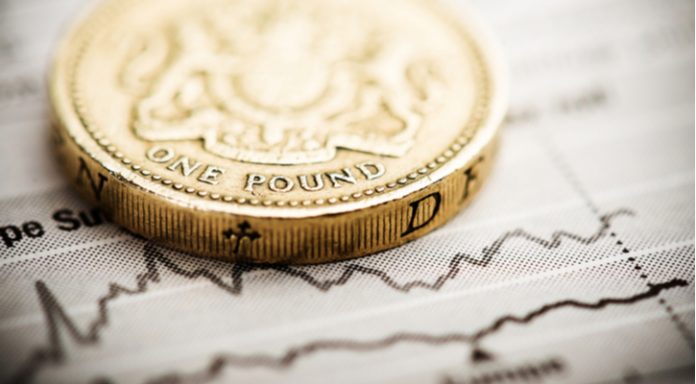 The pound traded over 1% higher versus the US dollar at one point on Monday, before easing back to close the session 0.8% higher. The pound US dollar exchange rate hit a high of US$1.3052, this is the highest level that it has traded at in 6 weeks.

Strong UK economic growth data lifted the pound in early trade. The UK GDP grew 0.3% in July, a faster pace than the 0.2% growth that analysts had been expecting and significantly higher than the 0.1% reading of the previous session. The summer heat wave and the world cup encouraged consumers to hit the shops lifting the dominant service sector, whilst construction output hit a record level. The strong figures helped the pound off to a good start.

Brexit optimism sent the pound soaring later in the session. EU Chief Negotiator Michel Barnier said that he believed that 6-8 week for the Brexit agreement was a realistic target. This news will be well received by UK Prime Minister Theresa May, who has been under immense pressure from her party. This olive branch from the EU could offer some stability to Theresa May’s government.

There are still many obstacles which Brussels and Theresa May will need to overcome, for example the Brexit deal still needs to make it through Parliament and with so many hard line Brexiteers, that in itself could be a challenge. However, the end is now in sight and a hard, no deal Brexit is looking like it could be avoided.

The dollar was broadly out of favour in the previous session as sentiment picked up. Trade tensions had lifted the dollar in recent sessions as investors sought out its safe haven status. On Friday President Trump warned that the new trade tariffs on $200 billion worth of Chinese imports would take effect soon. He also threatened further tariffs on an additional $267 billion of Chinese imports. Fears of a full-blown trade war sent the dollar higher at the end of last week. However, by Monday investors were shrugging of the prospect, which pulled the dollar lower.