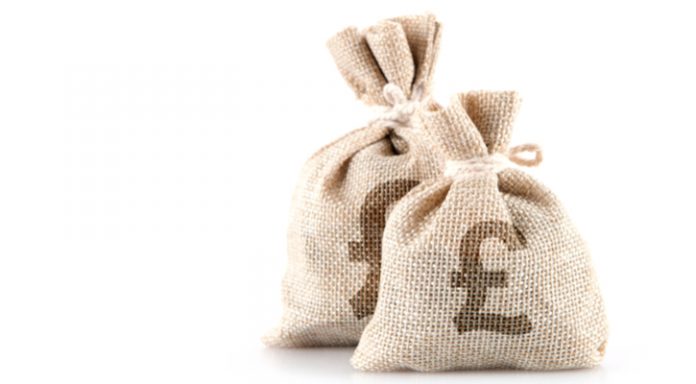 U.K. Political woes dragged the pound lower versus the euro on Wednesday. The pound euro exchange rate dropped over 0.2% to a low of €1.1206.

News that the U.K. Conservative Brexiteers planned to oust UK Prime Minister Theresa May unnerved pound traders in the previous session. Theresa May has been on dangerous ground since her Chequers Brexit plan, which alienated the hard-line Brexit supporters in her government and resulted in the resignation of the foreign secretary Boris Johnson. Whilst she managed to cling onto power before the summer break, the threat from the hard-line Brexiteers has never gone away and talk of a plot intensified in the previous session, with the sense of increased political risk weighing heavily on the pound.

Today investors will focus on the Bank of England’s monetary policy rate decision. Following an interest rate hike by the central bank just six week ago, analysts are not expecting another rate hike today. Instead, analysts believe the BoE will continue with its limited and gradual hike mantra. Whilst recent economic data has been printing in line with analyst’s expectation, or above, Brexit remains a big uncertainty.

EU Chief negotiator Michel Barnier saying that a Brexit deal could be achieved realistically in the next 6-8 weeks could encourage a slightly more hawkish tone from some BoE policy members as a Brexit deal looks more likely. This would be less disruptive for the U.K. economy than a no deal Brexit. If this is the case the pound could move higher.

Today investors will look towards the European Central Bank policy meeting. Whilst analysts are not expecting the ECB alter interest rates, analysts are talking about the possibility of the ECB lowering its growth forecasts following a slew of softer than expected data from the eurozone. This is supported by the most recent industrial production report which showed a drop of 0.8% in activity.

When the ECB last met, they highlighted concerns over the low rate of inflation and the lack of building inflationary pressures. A more cautious tone from ECB Governor Draghi could see the euro move lower.