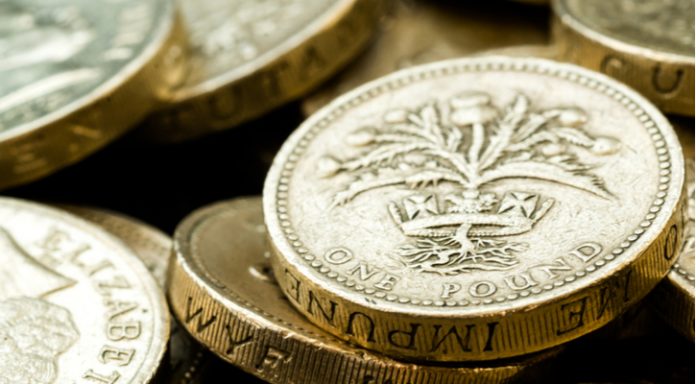 The pound surged as BoE governor Mark Carney took to the stage following the rate announcement, however the spike higher was short lived. As expected the central bank kept interest rates on hold. The BoE also highlighted increased levels of Brexit uncertainty, given the political atmosphere in Westminster, are clouding the central bank’s outlook.

However, it was Mark Carney’s chilling warning over the potential impact of a no deal Brexit on the UK economy which sent the pound tumbling. The BoE Governor believes that a no deal Brexit will lead to economic chaos, with inflation and unemployment on the rise. Even though a Brexit deal is looking more likely than it was just a few weeks ago, there is still plenty of scope for the UK to crash out of the European Union without a deal. Should this be the case, the impact, according to Mark Carney, would be disastrous.

Today Mark Carney will speak again. Investors will listen out closely for another further comments regarding Brexit. More negativity could send the pound lower.

As analysts expected, the ECB kept interest rates on hold. As analysts expected, the central bank also revised down its growth forecasts for 2018 and 2019. However, ECB Governor, Draghi, did his best to play down this move by the central bank. He also worked to play down threats from a no deal Brexit and any spill over from Turkey’s currency crisis.

With regards to inflation, the ECB see inflationary pressures rising, even if slowly. This means that the bond buying programme is still on track to conclude at the end of this year, which market participants consider hawkish. This helped lift the euro.

Today there is trade balance data for the eurozone which could create some volatility.