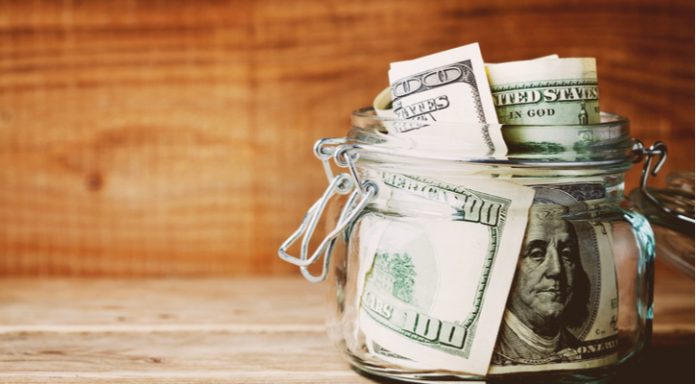 After falling for 5 straight sessions, the pound finally moved higher versus the dollar on Wednesday. The pound US dollar exchange rate spiked to US$1.2982, its highest level in 4 sessions, before easing slightly towards the close.

The pound was in favour following two pieces of news. Firstly, UK service sector data was solid. Activity in the UK service sector expanded by more than what analysts had been expecting in August. The service Purchasing Managers’ Index (PMI) jumped to 54.3 in August, up from 53.5 in July and ahead of the 53.9 that analysts had pencilled in. These figures were well received news after manufacturing and construction activity data in August disappointed.

The pound also spiked higher on Brexit optimism. Reports that Germany was willing to drop some key Brexit demands increased investor hopes that the UK will achieve a Brexit deal. Any signs that the UK might not crash out of the EU without a deal has lifted the pound in recent weeks. However, the pound was unable to stay at the elevated levels; reports quickly surfaced that this wasn’t the case and Germany was not prepared to drop key Brexit demands.

Today there is no high impacting UK data, Brexit headlines will continue to move the pound.

The dollar traded broadly lower in the previous session, despite trade tensions still running high. Today sees the end of the consultation period for President Trump’s additional tariffs on a further $200 billion of Chinese imports. This comes as Trump announced that trade talks are going well, although the US is not prepared to make a deal along the lines that China was after. Trump insisted that hey would continue talks with China but that they were not in a position to agree on a deal. The dollar usually rallies in times of increased geopolitical tension thanks to its safe haven status.

Today not only will trade tensions remain in focus, but economic data will also be under the spotlight with the release of initial jobless claims and nonmanufacturing data ahead of the US jobs report on Friday.