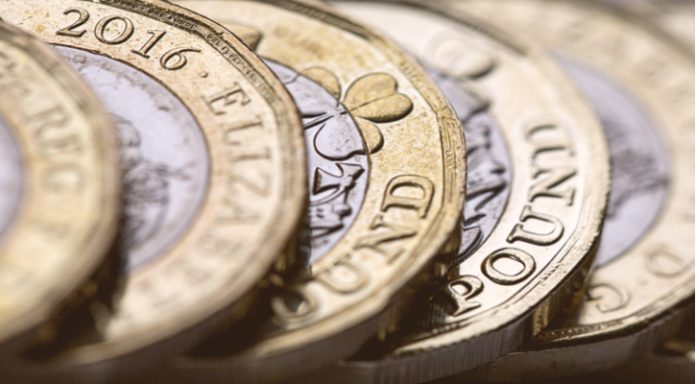 Stronger than forecasted data and Brexit optimism sent the pound higher versus the euro, before it slipped back to end Wednesday flat. The pound euro exchange rate hit a peak of €1.1166, its highest rate in 3 weeks.

The pound also moved sharply higher on Brexit headlines. News that Germany was willing to drop some key Brexit demands sent the pound soaring. Any signs that the UK might be able to agree a Brexit deal sends the pound higher. However, the spike higher was short lived after Germany quickly announced that the reports were simply not true. This quickly wiped away the increased optimism sending the pound back.

There is no high impacting UK data due for release today. Brexit headlines will remain in focus and drive movement in the pound.

Concerns Over the Impact of Trade War Hit the Euro

The euro was broadly able to shrug off disappointing PMI data from Germany, Italy and France, with investors focusing on the marginally better than expected eurozone composite PMI in August. Overall the data painted a less than rosy picture for the health of the eurozone economy and whilst market participants were broadly able to ignore that today, this may not be the case moving forward. The PMI survey showed that business expectation for the year ahead dropped to its lowest level for close to 2 years amid growing concerns over the impact of trade wars and increased political uncertainty. Furthermore, retail sales were also disappointment, failing to reach the 1.3% growth that analysts had forecast.

Today data will remain a central focus for euro traders with German factory orders a highlight. Analysts are expecting factory orders to have rebounded in July after declining in June.