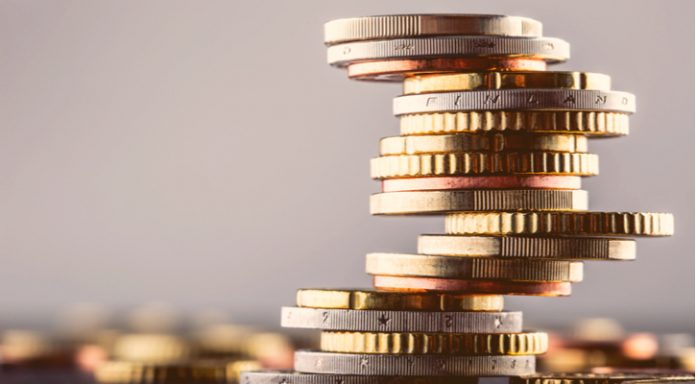 The pound edged steadily higher versus the euro in a quiet session on Thursday. The pound euro exchange rate hit a high of €1.1142, up from an earlier low of €1.1082.

Pound traders continued to reflect on Brexit news earlier in the week, which caused sterling to spike sharply higher against the euro and USD, after rumours circulated that the UK could be close to achieving a Brexit deal as Germany was willing to drop some key Brexit demands. Germany later cleared the air, clarifying that they have full trust in Chief EU negotiator Michel Barnier and that the rumours were not true. The pound dropped back lower before its steady ascent in the previous session.

There was no UK economic data to distract pound traders in the previous session and Brexit headlines were also slow coming forward. This meant the pound drifted higher on general sentiment and euro weakness.

Today investors will be looking closely at the Bank of England (BoE) quarterly inflation expectation survey. In July the public are expected inflation to be at 2.9% in 12 months, should this figure rise in August then the pound could get a lift. Higher inflation expectations could mean that the BoE will look to raise interest rates again, soon.

Fears that the escalating trade war tensions could be impacting on Germany’s economy meant that demand for the euro dipped in the previous session. German factory orders grew less than what analysts had forecast. German order values contracted an additional 0.9% in July, after previously declining 3.9% in June. However, analysts had been expecting orders to have increased by 1.9%. Analysts are suggesting that the extended decline is due to tumbling overseas demand thanks to rising global uncertainty. Investors are interpreting this as a clear sign that global trade tensions are starting to impact on Europe’s largest economy. This has unnerved market participants.

Today investors will look towards eurozone GDP data. Analysts are predicting that the economy have grown 2.2% year on year in the final reading of the second quarter. This could potentially help shore up the single currency.