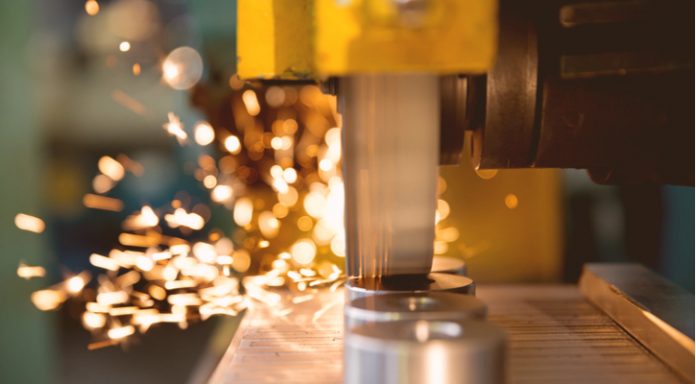 Disappointing UK manufacturing data, in addition to Brexit fears, sent the pound tumbling 0.8% lower versus the euro on Monday. The pound euro exchange rate dropped to a low of €1.1070, wiping out last week’s gains.

The pound started the week on the back foot after EU Chief Negotiator Michel Barnier poured cold water on UK Prime Minister Theresa May’s Brexit plans, by saying that there are parts of the plan which he strongly opposes. Meanwhile, Theresa May refused to budge her stance leading to concerns that the Brexit negotiations will be back in stalemate very quickly. This could hinder the chances of a Brexit deal being achieved.

Falls in the pound were then extended after UK manufacturing activity dropped by more than what analysts were expecting in August. Analysts had been expecting UK manufacturing activity to remain constant in August at 53.9. Instead it dropped sharply to 52.8, whereby a figure over 50 is expansion compared to the previous month, and below 50 is contraction. This is the slowest pace of growth in over 2 years. An unexpected decline in export orders hit manufacturers. This decline in orders comes as trade tensions start to impact on the global economy and slow the pace of global growth.

Today investors will look towards construction activity. Analysts expect the construction Purchasing Managers’ Index (PMI) to have declined slightly in August to 54.9 from July’s strong reading of 55.8. A weaker figure could drag the pound lower. Bank of England Governor Mark Carney is due to speak which could create some volatility if he touches on monetary policy.

The euro was trading higher across the board in the previous session. Investors continued to digest encouraging comments from the European Central Bank (ECB) vice President Luis de Guindos on Friday. Mr de Guindos expressed confidence in the eurozone’s economy.

However, he also stated that it was essential that Italy set a prudent budget and abided with the EU’s deficit terms. For the time being, the markets remain optimistic that Italy will stick to the rules, even as mixed messages come from its politicians as to whether it will look to spend heavily or not with the next budget. With Italian spending targets due on Friday, investors will soon have a better idea.