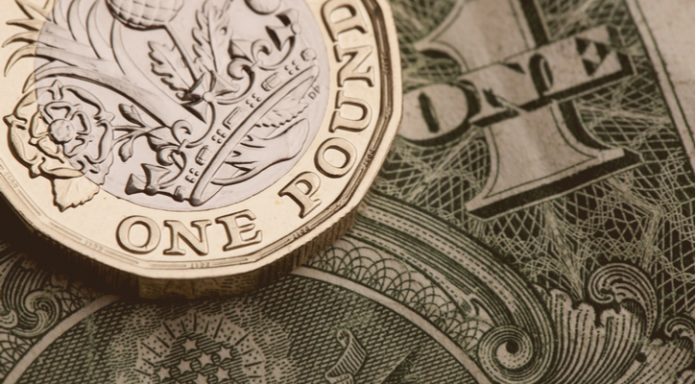 Whilst the pound dropped 0.4% versus the dollar on Friday, it still managed to gain over 0.9% versus the greenback across the week. The pound US dollar exchange rate rallied from a low of US$1.2830 to a weekly high of US$1.3046.

The pound was in favour across most of the previous week as optimism over a strong Brexit deal increased. Investors became increasingly optimistic that the UK was going to be able to achieve a deal that was unprecedented for a non- EU nation. A tailor made, soft deal would be the best outcome for UK businesses and therefore the pound.

Whilst there are a few data points of interest this week, Brexit remains the biggest influencer for the pound. The pound could be out of favour as Eurosceptic ministers return from their summer break.

Former UK Brexit Secretary David Davis increased pressure on UK Prime Minister Theresa May over the weekend, saying that he will vote against the PM’s Brexit proposal; a proposal that he considers is worse than remaining in the EU. Should David Davis vote against the Brexit proposal, this raises the possibility of a parliamentary defeat for Theresa May, which could result in a no deal Brexit by default, bad news for the pound.

In addition to the Eurosceptic ministers returning, German business leaders have also been raising the alarm over the extremely sluggish progress in Brexit talks, which could mean that a deal is never achieved before the October deadline.

Geopolitical and trade war concerns increased towards the end of last week. As a result, investors looked towards the US dollar for its safe haven status. Whilst some economists have expressed concerns that Trump’s protectionist policies could damage the US economy, this isn’t proving to be the case right now. Recent data for the US economy has been strong, indicating that so far, the impact of the trade war has been limited. This has boosted the US dollar safe haven appeal.

Today is expected to be a quiet day for the dollar, given the US public holiday. However, with high impacting data on Tuesday and the US jobs report on Friday, the dollar could see some volatility.