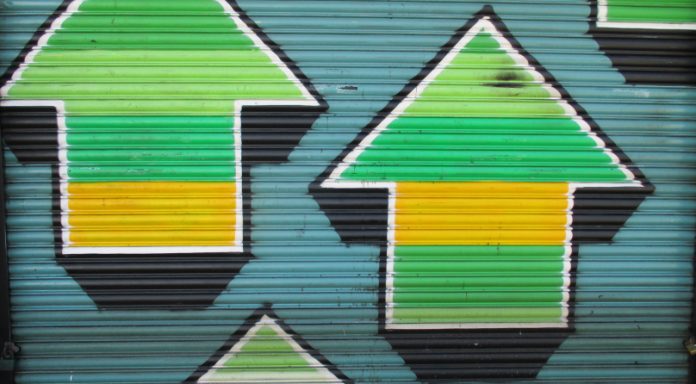 The price of the pound against the dollar stayed relatively steady on Thursday, having broken through the psychological barrier of 1.3000 on Wednesday. Wednesday’s rally came as EU negotiators indicated that a Brexit deal might be close to completion, settling the nerves of investors who had been concerned about the prospect of a no-deal Brexit.

The price of sterling easily sailed through the 1.3000 mark on Wednesday, and retained its value during Thursday’s trade, as markets took in the Brexit deal announcements and reaction. Chief EU Negotiator Michel Barnier first commented that the EU would be prepared to offer a strong Brexit deal to the UK, followed by UK Brexit negotiator Dominic Raab announcing that planning for an initial deal was 80% complete. Later, influential French President Emmanuel Macron joined the chorus, as it emerged that he was encouraging other European leaders to accept the Brexit deal proposals currently being prepared by negotiators.

The positive developments in Brexit talks, after months of deadlock, did much to improve market confidence in the pound, as reassurance of a deal for the UK and Europe is seen as a positive indicator for the future health of the British economy.

After a steady day yesterday, some analysts are today eying the 1.3050 level as the next point of resistance in the GBP/USD exchange rate. If Friday’s trade sees the exchange rate breaking through this barrier, it could be a sign of a greater upswing in the value of the pound to come. Analysts and investors will continue to watch developments in the Brexit negotiations, and European reactions to yesterday’s announcements.

Although some economic data is expected to be released in the US today, it is unlikely to impact markets greatly. All eyes, instead, will be on the ongoing rumbles of a potential trade war, and the progress of Brexit talks in Europe.

US investors are taking stock, after an eventful August on the currency markets. This weekend – Labor Day – marks the end of the summer, and can prove a turning point as the holiday period draws to a close. Dollar traders saw a very strong first half during August, but the past two weeks have been more challenging for the dollar against many major currencies. Investors are now watching the market carefully to assess which way sentiment will go.