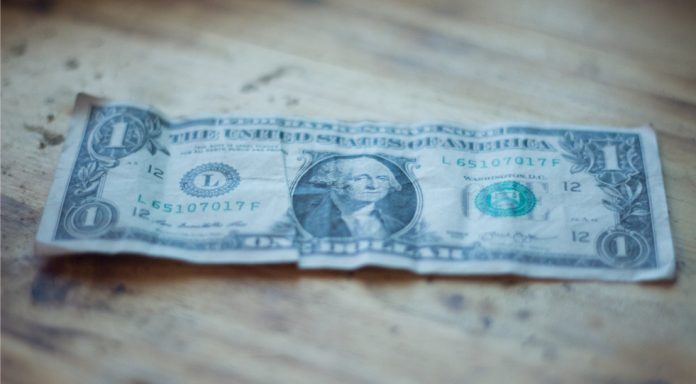 The pound hit 1.2980 against the dollar in Wednesday’s trade, bringing it within touching distance of the psychological 1.3000 barrier. During Asian trade the GBP/USD rate broke through to 1.3032, as investors reacted to the surprise announcement of a potential Brexit deal.

This rally in sterling’s value comes after a breakthrough appeared to be made in the Brexit negotiations, with EU Chief Negotiator Michel Barnier saying the EU would be prepared to offer the UK a partnership after Brexit.

After months of deadlocked talks, Barnier announced that the EU would be able to offer post Brexit UK a deal "such as has never been with any other third country.” Although Barnier took a firm line on speculation of the UK remaining in the Single Market, the concession caused a marked reaction among investors who are hoping for a smooth Brexit.

During Thursday, sterling traders will be looking for further comment on the Brexit negotiations, including UK government reaction. British Net Lending to Individuals figures are also due out – although any further Brexit developments are likely to eclipse the importance of this data for investors.

The dollar did well in Wednesday’s trade against most currencies, as it became evident that the threat of global trade wars has not completely faded. Investors had previously been pulling safe haven bets on the dollar after President Trump announced progress in a trade deal with Mexico.

Investors in the US welcomed yesterday’s Q2 GDP figures, which showed a 4.2% annualised growth, slightly up on the previous figures of 4.1%. This positive economic news means that investors widely expect a rate hike to be announced by the Fed next month. Odds of a further interest rise in September have been estimated at as high as 96% by analysts, with the chances of a further hike in November currently sat at 70%. Interest rate rises are good news for investors and likely to boost market sentiment.

Investors in the US today will be anticipating figures on Personal Spending and Unemployment Claims. However, any further development on trade talks would be likely to have an impact on the price of the dollar, regardless of these data releases.