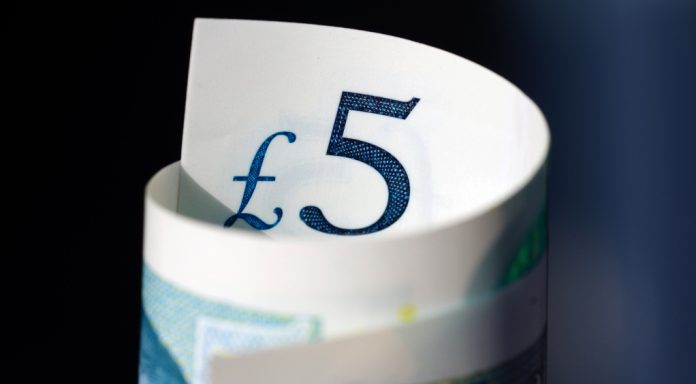 The GBP/EUR exchange rate leapt 0.90% higher to 1.1098, after Chief EU Negotiator Michel Barnier announced a breakthrough in Brexit talks. This surprise announcement has done much to settle the nerves of jittery investors who were growing ever more concerned about the prospect of a no-deal Brexit.

Barnier’s announcement, that the EU could offer a post-Brexit UK a deal "such as has never been with any other third country”, had a positive impact on the pound versus a wide range of other currencies including the dollar. As well as the significant gains against the euro, the GBP/USD exchange rate topped the psychological 1.3000 barrier as investors all over the world react to the potential Brexit deal.

In a dramatic turnaround after the no-deal speculation of earlier in the week, the UK government echoed Barnier’s comments, with lead UK Brexit negotiator Dominic Raab saying that the agreement on an initial deal was 80% complete.

Some analysts, however, struck a cautionary note, suggesting that the market is getting ahead of itself. Any Brexit deal has to be finalised, and get agreement in both the UK and the rest of Europe, before it is meaningful. Although the threat of a no-deal Brexit seems to have diminished for now, it has certainly not completely gone away.

There is a flurry of UK economic data expected today, including July figures for consumer credit and mortgage lending. However, analysts and investors are likely to be watching for Brexit developments above all else.

Euro traders yesterday saw data emerging regarding German consumer confidence, and French year on year GDP. Both sets of figures came in relatively flat, and to analysts expectations, meaning there was little real impact on sentiment. Developments in Brexit, and the simmering threat of global trade wars, as well as any announcements from the European Central Bank (ECB), are more likely at present to cause changes in euro investors’ mood.

In general terms, the euro has continued a strong trend against most other major currencies, with investors and analysts today looking to hear any further Brexit news, as well as economic data from Germany. Today’s releases of German unemployment figures, and consumer price index data are likely to come in relatively flat to previous numbers, meaning any significant shift in the euro price on this basis is probably unlikely.