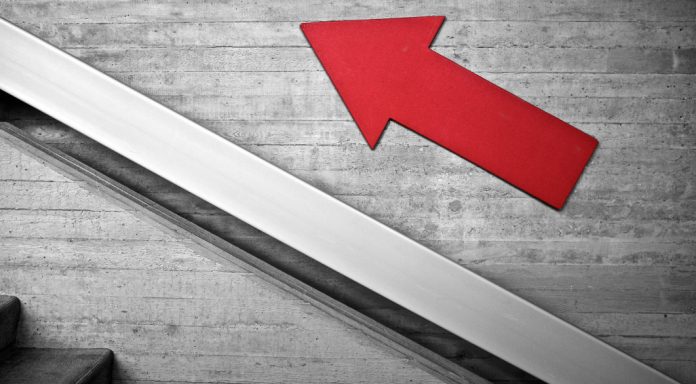 The GBP/EUR exchange rate reached its highest level since August 21 at 1.1153, in Thursday’s trading session – the biggest 2 day rise since November 2017. This high was thanks to an apparent breakthrough in Brexit talks, as both sides indicated a deal could be near.

Thursday saw markets continuing to digest the announcement from Chief EU Negotiator Michel Barnier, that the EU would be prepared to offer a good deal to the UK after Brexit. After months of deadlock, and with an October deadline looming, investors had been unsettled at the prospect of the UK crashing out of the EU without any deal at all. Barnier’s indication of a potential deal was followed by UK Brexit negotiator Dominic Raab commenting that the agreement on an initial deal was 80% complete. News then emerged that French President Emmanuel Macron was playing a role in supporting a Brexit deal, by encouraging other European leaders to accept the proposals being prepared by negotiators.

However, the Brexit optimism – which is fuelling sterling’s rally – was not one sided. There are also analysts who believe that the risk of a hard-Brexit, or even a no-deal Brexit, is still too high. This sentiment is keeping the GBP/EUR exchange rate well away from previous 2018 highs, despite the current positive run.

During Friday’s session, sterling traders will be digesting the recently released consumer confidence figures for August, which show a slight slow to the decline seen in recent months. However, all eyes will be on Brexit negotiators, and other European leaders, as their comments are interpreted as support – or otherwise – for the deal being prepared behind closed doors at present.

Investors in Europe today have a large amount of data for July, and estimates for August coming their way, including euro-area unemployment figures, euro-area consumer price index data, Italian GDP, and German retail sales. Good results in these areas could see further growth in investor confidence, and improvements in market sentiment toward the euro.

Recently European analysts have been relatively unmoved by economic data as it emerges, looking to political concerns and Brexit as the bigger indicators of the health of the euro. Worries about the Turkish lira, and the regional economic turbulence created as investors jettison the lira due to concerns about the situation in Turkey, have played a large part in dictating the price of the euro against other currencies. It remains to be seen,though, whether or not this latest flurry of economic information will have any significant influence on the price of the euro versus the pound. 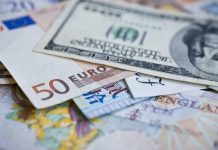