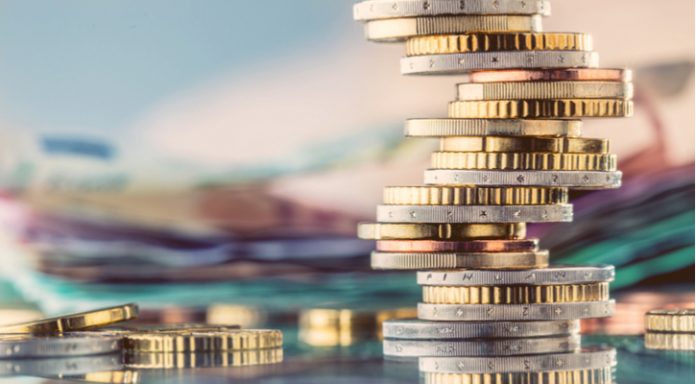 The pound rallied 1% higher versus the euro across the previous week. The pound euro exchange rate hit a peak of €1.1193 on Friday. This was its highest level in two weeks, as UK data continued to beat Eurozone figures and Brexit optimism dominated.

Sentiment for the pound was strong in the previous week, as investors grew increasingly hopeful that the EU would offer Britain a post Brexit deal that was unprecedented for a non-EU country. Optimism was riding high that the UK could still get a strong Brexit deal with the EU. This would be the best-case scenario for UK businesses and therefore the pound.

Furthermore, German business leaders raising the alarm over the lack of progress in the Brexit talks so far could also unsettle pound traders. As the days tick by towards the October deadline and no Brexit deal has been agreed on, investors may once again doubt the ability of leaders to push something through.

Eurozone data failed to offer any support to the euro across the previous week and Friday was no different. Inflation figures for the region were weaker than what analysts had been anticipating. Inflation was 2%, lower than the 2.1% forecast, whilst core inflation was particularly sluggish at just 1%.

As the new week begins concerns over the health of the Italian economy will return to the forefront of traders’ minds. The leader of the populist Italian 5 Star Movement remains defiant that the government will spend more, regardless of Italy’s already extremely high debt and regardless of a downgrading by rating agency Fitch. This could knock confidence in the Eurozone’s fourth largest economy which could dent demand for the euro further.