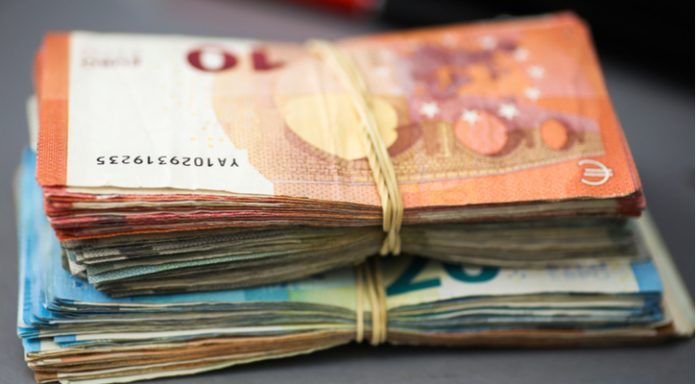 The pound moved southwards in the previous session, as investors shrugged off better than expected sales data from the Confederation of British Industry (CBI) and instead focused on renewed Brexit fears. The CBI released data showing that the UK consumers continued spending in August, with retail saLes unexpectedly increasing from July. Analysts had been expecting spending to have eased following the success of England in the World Cup. However, the prolonged hot weather ensured consumers continued to hit the high street.

Usually stronger than forecast data boosts the pound. However, investors were hit with a reality check after the UK government released papers on how to cope with a no deal Brexit. This once again increased market participants fears of the UK crashing out of the EU without a deal, which pulled the pound sharply lower.

Today there is no high impacting data, so investors will continue to focus on Brexit and the possibility of the UK not securing a Brexit deal.

The euro received a boost on Thursday after data showed a small increase in growth in the region. The pmi figures, which analysts considered a good gauge for economic health, increased in August to 54.4 from 54.3 the month previous. Whilst this is just a small nudge higher, August tends to be a quiet month given that so many factories close for the summer. However, the increase should reassure the European Central Bank as they look to raise interest rates next year. The data showed that the service sector in Germany provided a cushion for a cooling trend in manufacturing.

The ECB also released the minutes from the July meeting in the previous session which helped lift the euro. The central bank is increasingly confident in inflation reaching the 2% target set by the bank. Strong inflation often requires interest rates to rise.