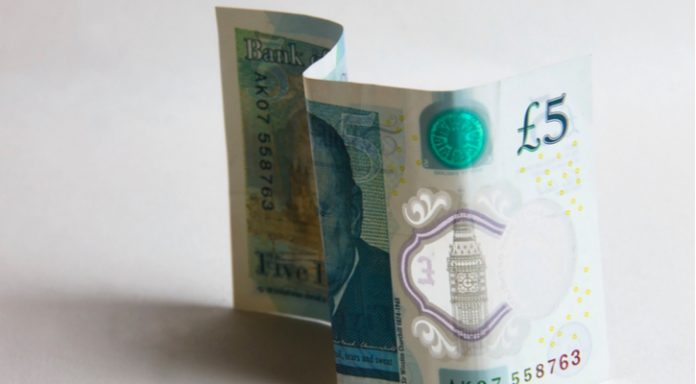 No-deal Brexit fears caused the GBP/EUR exchange rate to hit 1.1042 on Monday – sterling’s lowest level against the euro in eleven months. Investors do not seem to be taking any solace in the UK government’s no-deal Brexit planning, despite the technical notes which were issued on Thursday last week.

Monday saw investors continuing to sell off the pound, depressing its value against the euro. All eyes in Europe are on further progress with Brexit negotiations, which will determine the longer term worth of sterling. As investors start to appreciate the possibility of a no-deal exit from the EU, they are demanding deeper discounts on sterling, and pushing the prices lower. However, analysts are divided as to how long – and how deep – this discounting will continue.

Despite a poor performance against the euro, sterling did see gains against other major currencies in Monday’s session, noticeably the dollar. However, gains against the dollar could have more to do with US trade plans, then the strength of the pound. US progress in trade talks with Mexico caused a fall in the value of the dollar on Monday, as investors await news on whether NAFTA will be replaced with trade agreements with Mexico, as announced, and possibly Canada. If this happens, the chance of a global trade war is significantly decreased – depressing the dollar, as investors had seen the US as likely able to withstand such a trade war better than competitors.

Investors in the UK today will look to the release of the Nationwide House Price Index, which is forecast to show small gains. This matters, as house prices are an indicator of the strength of the British economy as a whole, as well as consumer confidence. Strong data will be seen as a positive indicator for investors, and could see a slowing in the fall in the value of the pound.

However, with Brexit negotiations ongoing, and further announcements expected as time goes by, investors are likely to focus on news coming from the UK government, and European negotiators in the first instance. Any indication leaning towards a hard, or no-deal Brexit could cause further falls in sterling, as could further developments demonstrating the ongoing lack of political unity and stability in the UK government.

European investors today will have one eye to the German year on year Retail Sales figures which are due to be published – but further speculation and announcements related to Brexit are likely to be the main influence on fluctuations in the GBP/EUR rates.