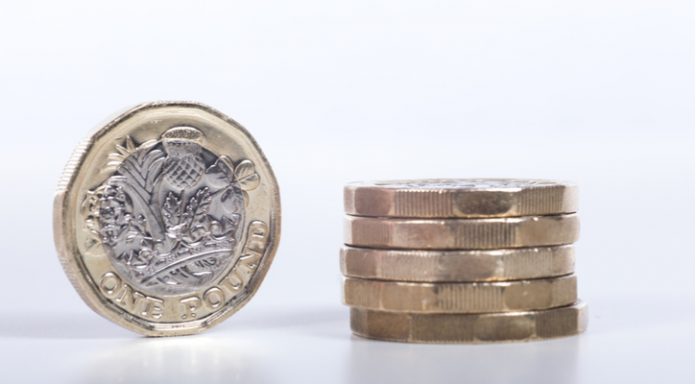 The pound euro exchange rate traded at the lowest level so far this week on Thursday, as eurozone trade balance data boosted the euro. The pound euro rate fell to a low of €1.1161.

The pound was broadly stronger in the previous session, albeit weaker than the euro.

Investors cheered UK retail sales data which unexpectedly jumped higher in July thanks to England’s progression in the World Cup, warmer weather and summer discounts. UK retail sales increased 3.5% year on year in July, above the 2.5% that analysts had pencilled in. On a monthly basis, retail sales jumped 0.9%, significantly higher than the -0.6% decline in June.

Whilst this is encouraging news, retail sales figures are infamously volatile. With wages growth still sluggish and prices remaining elevated retail sales could struggle to maintain these levels once the cooler weather sets in.

There is no high impacting UK data due to be released today. Brexit could return to the forefront of investors’ minds weighing on the pound as the possibility of a no deal Brexit grows by the day. Credit agencies had previously been considering an orderly exit as the base case scenario; however, rating agency Fitch yesterday announced that this was no longer its view. It now sees a “disruptive, disorderly Brexit as a material and growing possibility”, comment which will weigh on demand for the pound.

The euro soared higher against its peers in the previous session, boosted by a large trade balance surplus. The latest trade balance data from the eurozone showed a surplus of €22.5 billion in June, higher than the €16.5 billion in May and well ahead of the €18 billion pencilled in by analysts. The strong figures lifted the euro.

Also boosting the euro was a continued easing of the Lira crisis in Turkey. Qatar stepping in to offer financial support to Turkey in the region of $15 billion as calmed the markets and the lira continues to climb, reducing fears of bad loads and contagion to the European financial system.

Today data will once again be in focus with market participants looking towards Eurozone inflation data. Whilst analyst are expecting inflation to have increased year on year, they are expecting it to fall from 0.1% to -0.3% month. Weak inflation numbers mean a central bank is less likely to raise interest rates, therefore could hit the value of the euro.