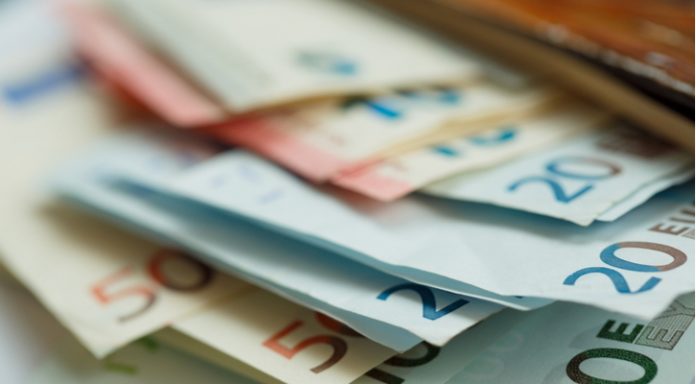 The pound euro exchange rate took another step lower on Friday, after investors cheered higher inflation in the eurozone. The pound dropped 0.3% versus the euro to close at €1.1148, meaning that the exchange rate lost 0.35% across the week.

A resurgence in market concerns over a no deal Brexit weighed on the pound at the end of last week. As another round of Brexit negotiations kicked off, investors turned their attention once again to the increasing possibility of the UK crashing out of the European Union with no agreement in place with Brussels. With the clock ticking towards the self-imposed October deadline, the British government is still too divided over what direction Brexit should take to be able to reach an agreement. As a result, a no deal Brexit looks likely not through choice but through the inability of the two sides to agree.

Business leaders and leading economists have frequently warned over the dire impact that a no deal Brexit could have on the British economy and therefore the pound.

Not even unemployment falling to a 43-year low and a strong jump in retail sales over the past week have been able to lift the pound, indicating just how concerned market participants are over Brexit.

The UK economic calendar is short of high impacting data today meaning Brexit developments, or the lack of, could drive price movement.

The euro was on the back foot at the beginning of last week as the sharp decline in the Turkish lira created fears of contagion among investors. A $15 billion offer of financial support from Qatar eased these concerns by the end of the week, allowing euro traders to focus on Friday’s inflation data.

Eurozone inflation increased in July to 2.1%, up from 2% in June. This above the European Central Bank’s (ECB) 2% target, meaning that the odds of an interest rate hike by the ECB have risen. However, the core inflation figure, which discounts more volatile items such as food and fuel remained constant t at 1.1%.

Provided there are no new developments in the Turkish financial crisis, investors will look towards German producer price data for further clues over inflation at wholesale level in the powerhouse of Europe. Strong figures could boost the euro.