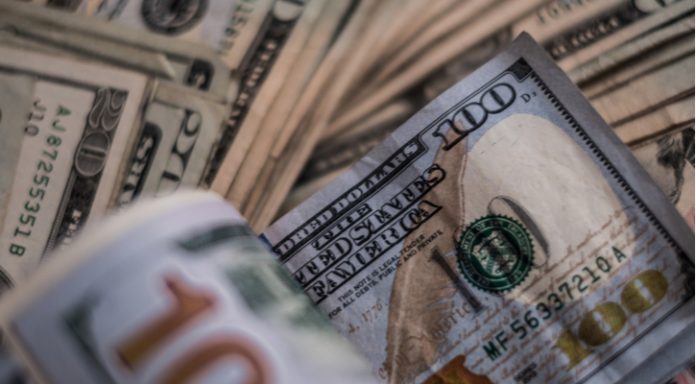 The pound sunk to its lowest level versus the dollar since June last year on Wednesday. Brexit, and uninspiring U.K. inflation data combined with increased geopolitical tensions and strong US retail sales sent the pound US dollar exchange rate to a low of US$1.2662.

U.K. inflation, as analysts had predicted, ticked higher in July to 2.5% year on year, up from 2.4% in June. This is the first time that inflation has moved higher this year. However, the rise has been mainly attributed to higher prices at the petrol pumps and transport costs. Core inflation which doesn’t include volatile items such as fuel remained constant at 1.9%. Analysts believe the price of oil has now peaked, meaning that inflation is unlikely to rise further. Yesterday’s data is not going to encourage the Bank of England to rush towards hiking interest rates. As a result, the pound weakened.

The pound will continue to be in focus today as investors look towards U.K. retail sales for further clues on the health of the British economy. With wage growth slowing and inflation elevated consumers will still be feeling the squeeze on their purses. Analysts are forecasting a slowing of retail sales growth year on year to 2.7% from 3% in June.

With Brexit talks set to begin again data could be overshadowed by any fresh signs of stalemate between the U.K. and Brussels.

The dollar soared in the previous session as tensions between Turkey and the US increased. Turkish President Ankara has now put in place short term measures to stop the slide in the Lira. However, he also showed no willingness to back down in the confrontation with Washington, by increasing tariffs on US cars alcohol and cigarettes. The escalation of geopolitical tensions sent investors towards the dollar for its safe haven properties.

The dollar also received a boost from US retail sales which were much higher than analysts had been forecasting. US retail increased 0.5% versus the 0.1% analysts predicted. These figures were yet further evidence that the US economy is strong, boosting the dollar.

Today investors will continue assessing developments in Turkey, with housing starts and initial jobless unlikely to provide much of a distraction.