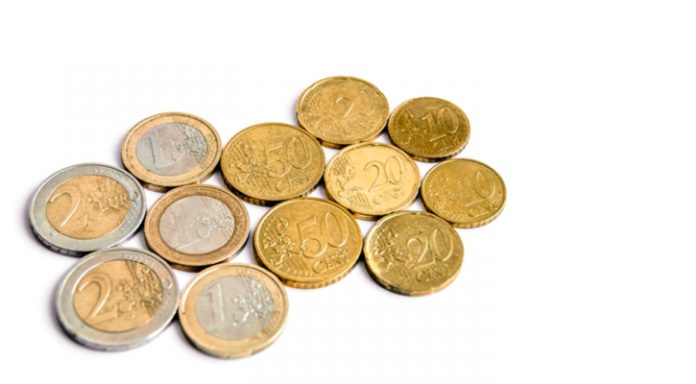 The pound tumbled versus the euro for a second straight session on Tuesday. Sterling plummeted in early trade to €1.1151, its lowest level in 5 months. The pound failed to claw back the lost ground across the session.

With a relatively quiet UK economic calendar investors continued to focus on the possibility of a no deal Brexit. Not even stronger than forecast housing data was sufficient to boost the mood towards sterling.

As investors start to realise that time for a deal is running out and that a hard, no deal Brexit is looking increasingly likely the pound continues to sink.

Today, is another quiet day on the UK economic calendar. This means that Brexit fears could drive trading for another session.

The euro moved higher versus the pound in the previous session, as investors cheered data showing that the German trade surplus that was larger than what analysts had been expecting. The trade balance for Germany was €21.8 billion, bigger than the €20.9 billion that analyst had been predicting. Exports did not decline as much as economist had been expecting given the trade tensions with the US. The stronger data lifted the euro.

With no high impacting eurozone data today, volatility could be weak for the euro. Instead euro traders will look ahead to Thursday when the European Central Bank will release its economic bulletin. This report will be watched closely by analysts after conflicting economic data from the region recently; PMI’s show strong activity whilst the GDP show a weakening of activity.