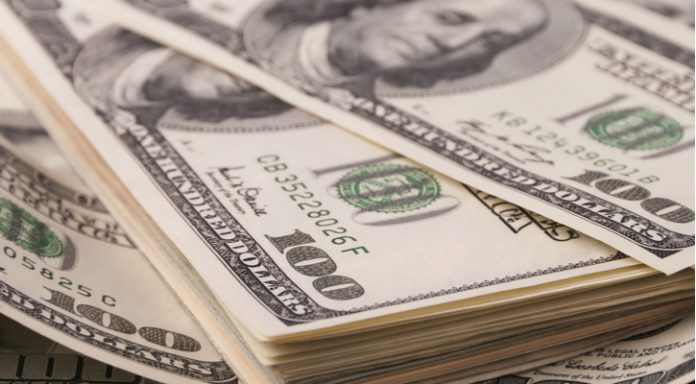 The pound declined versus the dollar on Monday, after government ministers talked up the probability of a no deal Brexit. The pound sunk to US$1.2920, its lowest level in almost 11 months.

The pound dropped early on Monday’s session and failed to recover as fears of a no deal Brexit increased. International trade secretary Liam Fox heightened fears by saying that the chances of a hard no deal Brexit were ow 60 — 40 and is putting the blame firmly on the EU. Economists and trade groups have been earning that the UK crashing out of the EU without a deal would be disastrous for the UK economy and therefore the pound. Liam Fox’s comments come following warnings from Bank of England Governor Mark Carney last week. Mark Carney also warned that the chances of a no deal Brexit were uncomfortably high.

The fears over a hard Brexit have meant that pound traders have quickly moved on from the BoE interest rate rise last week. The central bank raised interest rates by 0.25% to 0.75%, the highest level in a decade. However, the pound has declined every session since the hike as Brexit fears dominate investors’ minds.

Today there is very little on the economic calendar to attract the attention of pound traders. Any Brexit headlines will be the central focus.

US Sanctions On Iran Begin

The dollar traded marginally higher at the start of the week as the US announced sanctions would be placed on Iran as from today. Trump will reimpose tough economic sanctions that had been waived as part of the 2015 Iran Nuclear deal. In November Trump will impose another round of sanctions. As geopolitical tensions increased so did the value of the dollar thank to its safe haven status.

Today the sanctions coming into force will be in focus and even more so given that the US economic calendar is relatively quiet. U consumer credit figures could offer a distraction; however, this is only likely to briefly catch the attention of investors if at all.