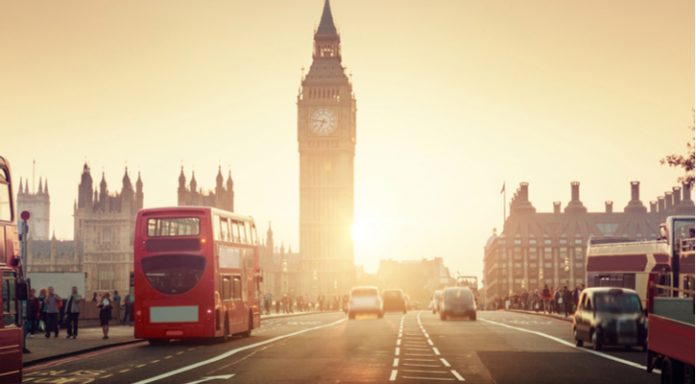 The pound continued to drop on Wednesday, falling to its lowest level versus the euro this year. Brexit fears once again sent the pound tumbling lower, hitting a nadir of €1.

The pound was down heavily against its major peers in the previous session, as investors insure themselves against the growing possibility that the UK will crash out of the European Union without a Brexit deal. There is growing concern among market participants that talks between Britain and Brussels will break down over the coming months.

Bank of England (BoE) Governor Mark Carney weighed into Brexit discussions last week, warning over the impact of a no deal Brexit. This, in addition to International trade secretary Liam Fox’s warnings at the beginning of this week have intensified speculation that the UK no not reach an agreement, leaving a no deal Brexit by default.

Trade leaders and leading economists have warned of the damage that a no deal Brexit could do to the UK economy. As the possibility of a no deal, hard deal Brexit increases, the value of the pound decreases.

This week is very quiet as far as economic data is concerned, meaning that investors have little to distract them from Brexit headlines. Today, once again there is no high impacting UK data to watch for making Brexit headlines a key driver again.

The euro found support in the previous session thanks to a slightly weaker dollar. The euro often trades inversely to the dollar, so when the dollar lips the euro tends to move higher.

The dollar was on the back foot as investors considered China and the US tit for tat response in the unfolding trade war with the US. Both China and the is announced 25% trade tariffs on $16 billion worth of imports; a move which unnerved US dollar investors and sent the greenback lower, boosting the euro.

Today investors will look towards the European Central Bank’s Economic Bulletin for clues over the health of the Eurozone economy. Recently data from the region has been mixed, so euro traders will be looking for confirmation or a steadily improving economy.