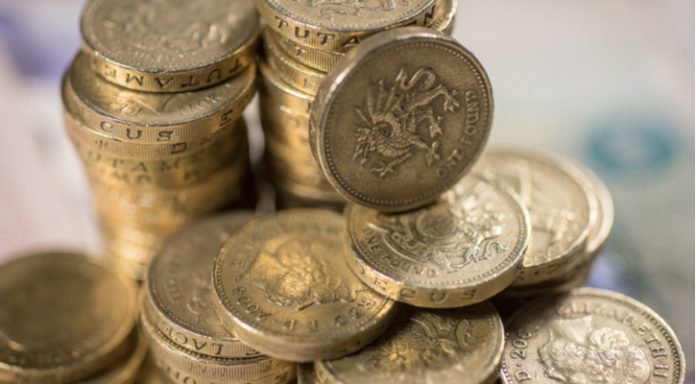 The pound fell sharply versus euro on Monday as UK ministers talked up the possibility of a no deal Brexit. The pound euro exchange rate dived to a low of €1.1191, before ending the session at €1.1194.

Fears of a no deal Brexit sent the pound tumbling as the new week kicked off. International trade secretary Liam Fox waded into Brexit discussion, amplifying fears that the UK will crash out of the European Union without a deal. Liam Fox said that he believed that the probability of a no deal Brexit was now sitting at around 60 — 40. His comments come just day after Bank of England Governor Mark Carney said that the chances of the UK leaving the EU without a deal were uncomfortably high.

Many trade groups and economists have warned over the potential consequences of a no deal Brexit, which would be extremely damaging for the UK economy and therefore the pound.

Brexit fears have dominated pound trading for a while, even overshadowing a rate rise by the Bank of England last week. The central bank hiked rates by 0.25% to 0.75% the highest level in a decade, yet the pound has been falling since then as Brexit takes centre stage.

Today Brexit headlines will continue to drive trading in the pound, particularly because the UK economic calendar is light on high impacting data.

The euro was broadly flat on Monday, although stronger versus the pound. The sluggish demand for the common currency came following lacklustre German factory order data. Year on year, German factory data was forecast by analysts to be 3.4% in July. The actual figure was a contraction of -0.8%.

Economists suggest that the decline could be a sign that President Trump’s trade tariffs on China and the EU are damaging the global economy, denting confidence and weighing on demand for German goods.