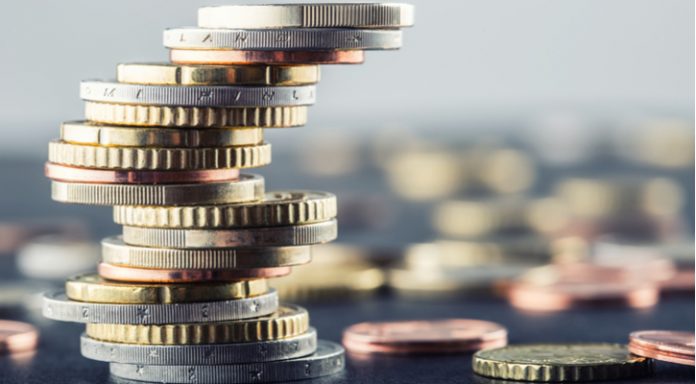 After some volatility during the session on Tuesday, the pound euro exchange rate finished the day flat at €1.1218.

The pound was broadly out of favour in the previous session as a lack of high impacting data left investors mulling over Brexit concerns. Foreign Secretary Jeremy Hunt once again warned of a no deal Brexit, by accident. With the clock ticking until the October deadline and no deal in sight, Mr Hunt urged France and Germany to force a sensible Brexit deal. With little else to focus on the pound came under pressure, as the prospects of a no deal, hard Brexit increases by the day.

This week, so far has been relatively quiet for the pound, but that could change as from today. The UK economic calendar was empty at the start of the week but with purchasing managers index reports (pmi’s) and the Bank of England (BoE) interest rate decision coming up over the next few sessions, the pound could experience increased volatility.

Concerns over the health of the eurozone economy weighed on demand for the euro in the previous session. Economic growth in the eurozone slowed to 0.3% quarter on quarter, weaker than what analysts had forecast. This also represents the slowest second quarter GDP figure since 2014, as trade tensions hit exports.

Eurozone and German manufacturing pmi’s will be in focus today. Whilst analysts are predicting that manufacturing remained constant in July, investors will be on edge looking for any trade related weakness.