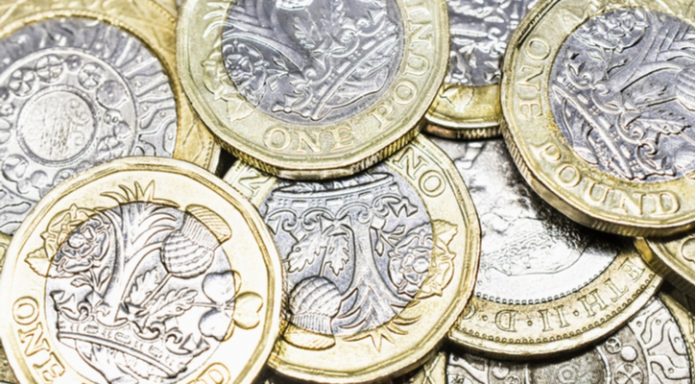 Manufacturing data disappointed in both the eurozone and the UK on Wednesday. The pound was able to pull ahead of the euro on in the previous session, as investors to look towards the Bank of England rate decision. The pound euro exchange rate lifted 0.1% to €1.1244 on Wednesday.

UK manufacturing activity fell by more than what analysts had been expecting in July. Analysts had been forecasting a slowdown from 54.4 in June to 54.2 in July, however the actual figure was just 54. Whilst this is still represents expansion in the sector (any figure over 50 indicates expansion), it is the slowest rate of expansion in three months, as domestic demand slowed.

Strong global growth had boosted manufacturing during 2017 and whilst business across the globe have warned that Trump’s trade tariffs will slow global trade and demand, this UK manufacturing survey highlighted domestic demand as the current problem. The weak reading limited any upside for the pound.

Why does poor economic data drag on a country’s currency?
Slowing economic indicators point to a slowing economy. Weak economies have weaker currencies because institutions look to reduce investments in countries where growth prospects are low and then transfer money to countries with higher growth prospects. These institutions sell out of their investment and the local currency, thus increasing supply of the currency and pushing down the money’s worth. So, when a country or region has poor economic news, the value of the currency tends to fall.

Pound traders are now looking early ahead to the BoE rate decision today. Market participants are 90% confident that the central bank will hike rates by 0.25% to 0.75%. Investors will be looking closely at the vote split and the forward guidance by Mark Carney. Should the vote split be close, such as 5-4 and the forward guidance cautious, then the pound could still struggle to move higher. However, if the policy makers are more certain, a 6- 3 vote or better, the pound could rally as investors will be more confident that the economy can handle the interest rate increase.

Eurozone Manufacturing Remains Subdued
Demand for the euro was weak on Wednesday as investors digested manufacturing activity across the region. Activity remains subdued in July ticking up to 55.1, only a minor recovery from June’s 18 month nadir. The survey showed a distinct slow down in new orders, which are most likely a result of increased uncertainty over the global economic outlook and concerns over trade tariffs. New export business rose at the slowest rate since April 2016.

Eurozone producer price data could create some volatility in today’s session. Any sign that inflation at factory level is increasing, could help lift the euro.