Home EUR GBP/EUR: Euro Higher vs. Pound Ahead Of A Barrage Of EU Data 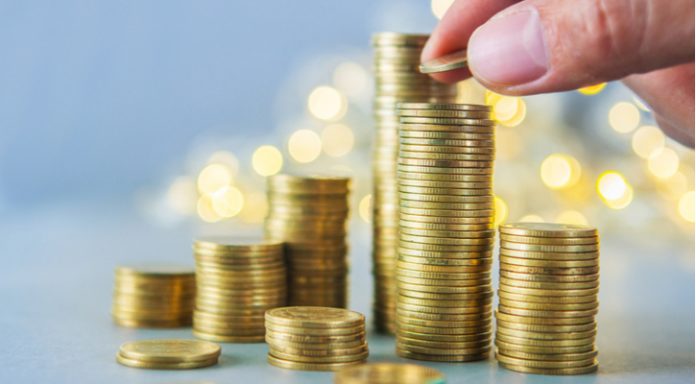 The pound declined versus the euro on Monday, despite weaker German economic data and pound traders betting on an interest rate rise on Thursday. The pound euro exchange rate dropped to a low of €1.1212.

This weeks promises to be an important week for the pound. There was little in the way of Brexit or domestic political headlines on Monday owing to the summer break. Instead investors are looking straight ahead to the Bank of England monetary policy announcement on Thursday. Market participants are expecting a 0.25% raise in interest rates.

Data released in the previous session further fuelled hopes of a rate rise. Consumer credit in the UK increased by more than what analysts had anticipated. Raising interest rates is a tool that can be used by central banks as a way of bringing spending on credit under control. Furthermore, a survey showed that consumer confidence in the UK was at the highest that it had been since September 2016, again fuelling optimism that conditions are in favour of a rate rise by the BoE.

The euro moved higher at the start of the new week; however, this had more to do with a weaker dollar than a fundamentally stronger euro. The euro often trades inversely to the dollar, so when the dollar declines, the euro will move higher. The euro’s strength from the dollar’s weakness even overshadowed mixed eurozone confidence data and German inflation numbers.

Today there is a slew of data due from the eurozone which will attract investors attention. Firstly, eurozone inflation; analysts are expecting this to remain constant at 2% year on year and tick 0.1% higher on a monthly basis. Secondly, Eurozone GDP is expected to increase to 2.2% from 2.5% and finally analysts are expecting unemployment for the bloc to drop to 8.3% from 8.4%. should these data points hit analysts forecasts the euro could move higher, as the eurozone economy shows a solid recovery in the second quarter.