Home GBP GBP/USD: Will US GDP Lift Dollar vs. Pound? 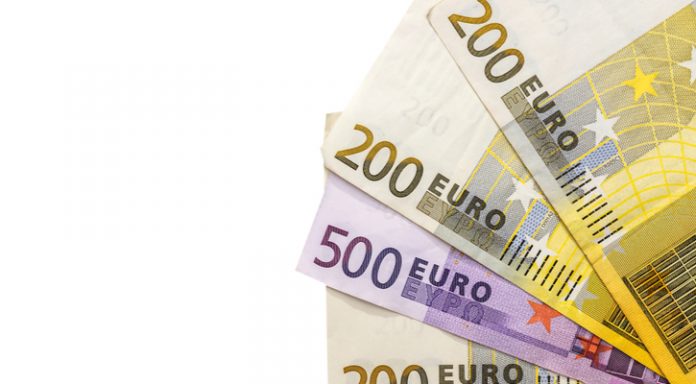 Chief EU Negotiator Michel Barnier raised concerns over the UK and the EU’s ability to reach a Brexit deal by rejecting a central pillar of the UK’s post Brexit trading plan. UK Prime Minister Theresa May’s post Brexit trading plan had proposed that the UK collect taxes and duties of EU products on behalf of the EU. This is something that the EU will not agree to, making Theresa May’s post Brexit trade plan unworkable. This also increases the likelihood that the UK and the EU will not be able to reach a Brexit deal prior to the self-imposed October deadline. Failure to do so would result in a hard Brexit by default.

This week Brexit negotiations have focused on the unresolved issues of avoiding a hard border in Ireland and the post Brexit UK — EU trade plan. There will now be a break in negotiations until mid-August when they will begin again.

With no high impacting data on the UK economic calendar, investors will look towards the BoE rate decision next week and the pmi releases prior to that.

The dollar moved higher on Thursday, despite a slew of economic data that was weaker than what analysts had been expecting. Jobless claims increased, durable goods orders decreased and the trade balance shrunk. Usually weaker than forecast data would send a currency lower.

Instead the dollar was bounding higher after European Central Bank President Draghi confirmed that the ECB would not be raising interest rates until “through next summer”. The news sent the euro lower and given that the dollar often trade inversely to the euro, the dollar rallied. It was also boosted by the knowledge that the Federal Reserve is the only central bank planning a steady path of rate rises.

Today investors will look towards US GDP data. Many analysts are predicting robust growth, possibly the best in years. Should this be the case, the dollar could continue to rally.