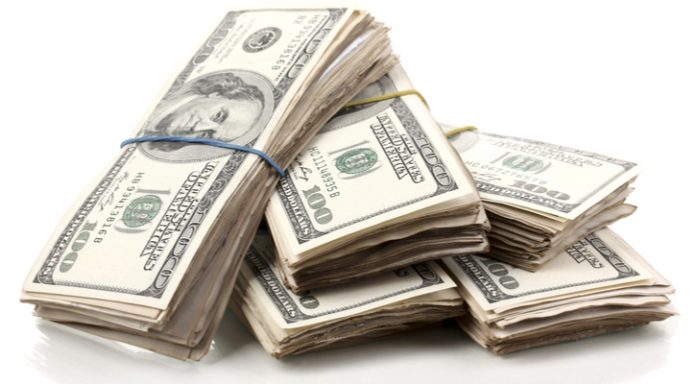 The pound US dollar exchange rate rallied higher late on Wednesday. Strength in the pound, combined with a weaker dollar saw the pair push through US$1.32.

Encouraging data from the Confederation of British Industry (CBI) sent the pound higher in the previous session. CBI data showed that UK consumers were still spending well in July. Stores enjoyed robust retail sales as the hot weather that lifted sales to a nine-month peak in June, continued to lift demand.

These figures will be encouraging for the Bank of England (BoE) who will meet is a weeks’ time to vote on whether to raise interest rates. The lift in retail sales supports the BoE theory that the slowdown that the UK economy, experienced in the first quarter, was temporary and that the economy should pick up again in the second quarter. A stronger economy is more able to handle a rate rise. As the prospects of a hike by the BoE increased so did the value of the pound.

There is no high impacting UK economic data for pound traders to digest today. Therefore, investors will continue to look towards the BoE MPC meeting.

The dollar fell sharply following the US EU trade talks. Trump met with EU Commission President-Jean Claude Juncker in the previous session, to try to find a solution to the growing trade tensions. President Trump secured concessions from the EU to avoid a trade war. Reports say that the EU has agreed to buy more soybeans, while reducing industrial tariffs. Interestingly soybeans is one of the industries which has been hard hit by the US — Sino trade war.

New negotiations will be now be launched with the aim of defusing the trade tensions completely, with new tariffs suspended whilst negotiations are ongoing. This step forwards was well received by investors and enough to boost optimism that there is still an alternative on the table, other than a full blown trade war. The dollar, which has often moved higher on trade war fear thanks to its safe haven appeal, moved lower as risk evaporated.

Optimism over the trade talks could remain a central focus today, before US jobless claims attract investor attention in the afternoon.