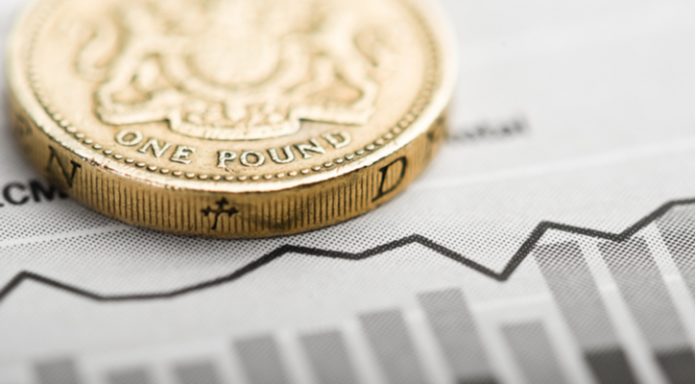 Comments from EU Chief Brexit negotiator, Michel Barnier, weighed on demand for the pound. Mr Barnier rejected a central pillar to UK Prime Minister’s proposal for a post Brexit trade deal. Theresa May had proposed that the UK would collect taxes and duties on EU goods entering the UK, on behalf of the EU. The EU have stated that they will not agree to a non-member state collecting EU taxes and duties on its behalf. This latest update, dashed hopes of the UK and the EU’s being able to put together a Brexit deal before the October deadline. Should no deal be reached a hard Brexit will be the default option. The increased prospect of a hard Brexit sent the pound lower.

With just 12 weeks to go until the self-imposed deadline, talks continue to focus on the unresolved issues of how to avoid a hard border with Ireland and on the UK’S wishes for the future trading relationship with the EU.

As analysts expected, the ECB kept rates on hold and reiterated its plan to wind down its bond buying purchases towards the end of the year. ECB President also reaffirmed his pledge to keep interest rates low “through” next summer, despite the fact that the central bank saw interest rates rising towards the end of this year. The euro moved higher whilst Draghi spoke encouragingly about his conviction in the eurozone recovery; however, it dropped to session lows after Draghi confirmed the plan for low interest rates for the next year.

With no high impacting releases from the eurozone today, investors will look ahead to a series of confidence surveys due for release early next week. Recent economic confidence surveys for the region have been hit by concerns over the growing trade tensions. However, an agreement by President Trump and EU Commission President Juncker to work towards barrier free trading could help boost confidence again going forward.