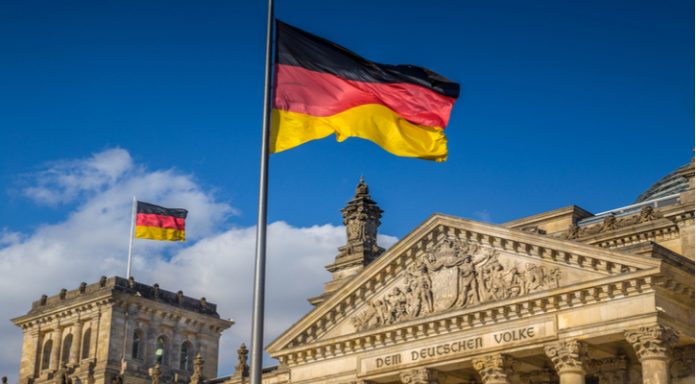 The pound pushed marginally higher versus a weaker euro on Tuesday. As the domestic political picture stabilised in the UK and trade war talks was also very limited, investors were able to switch their attention back onto the economic calendar. The pound euro exchange rate ended the session at €1.1300.

UK Prime Minister Theresa May is still in power despite two further resignation from Conservative vice chairs. The UK PM stood her ground and was rewarded with a softer tone from German Chancellor Angela Merkel and EU Chief negotiator Michel Barnier who insisted that this new stance from the UK means progress can now be made towards a Brexit deal. So, with domestic politics back on track, at least for the time being, investors looked to economic data, which was decidedly mixed.

UK manufacturing and industrial production both failed to live up to analyst’s expectations and overshadowed a 0.3% increase in a monthly GDP figure. Industrial production increased just 0.8% in May, down from 1.6% and below analyst forecasts of 1.8%. Manufacturing production increased just 1.1% year on year in May, significantly below the 1.9% analysts had pencilled in. These figures did nothing to increase optimism over the heath of the UK economy.

Today the UK calendar is very quiet once again. This means any Brexit headlines could create some volatility in the pound.

Will Draghi Lift The Euro?

The euro struggled to make any meaningful move higher in the previous session after a very disappointing economic sentiment reading in both Germany and the wider eurozone. Fears over an escalation in trade frictions with the US weighed on economic sentiment as measured by the ZEW survey. Any positive German industrial and manufacturing data through the month has been greatly overshadowed by the brewing political uncertainty and the anticipated negative effect on the economies involved.

Today, European Central Bank President Mario Draghi will give a speech. Given that his last appearance was uncharacteristically confident over the outlook of the eurozone economy, a repeat performance could boost the euro. A more confident sounding Draghi, could boost optimism over a rate hike by the central bank, which could boost the common currency.