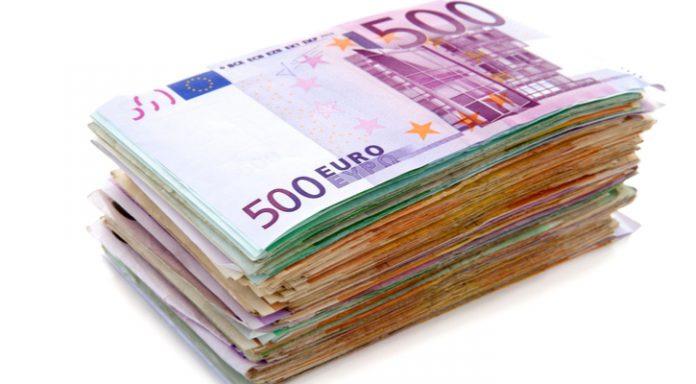 British politics continued to weigh on the pound in the previous session, pulling the pound lower versus the euro. The pound euro exchange rate dipped to a low of €1.1285 in subdued trading.

UK Prime Minister Theresa May has managed to defiantly hold onto her position leading the country, despite several high-profile resignations from her party. The UK Conservative Party remains fiercely split over the direction of Brexit. Theresa May forcing a softer Brexit onto her party has infuriated the hard-line Brexit supporters.

Led by Jacob Rees Mogg, the hard line Brexiteer rebels intend to vote through a series of amendments on the Brexit trade bill which will force Theresa May to scrap her Brexit plan. So whilst Theresa May is hanging on to power, whether she gets her way with Brexit is still looking doubtful. The vote next week could still see Theresa May face a vote of no confidence and ousted from power. The political risk hanging over the UK is preventing the pound from moving higher.

Today, in the absence of any further political developments investors will look towards the Bank of England credit conditions and bank liabilities report for further assessment over the health of the UK economy. With just three weeks to go until the next BoE monetary policy decision, investors remain unsure whether the BoE will hike or not. Any positive data supporting a hike from the BoE is likely to boost the pound.

Wednesday was a quiet day as far as the eurozone economic calendar was concerned and the euro fell. However, this was more to do with another trade tariff threat from the White House. As trade war fears increase, so does the dollar. The euro often trades inversely to the dollar, so as the dollar rallied, the euro fell.

Today investors will be looking towards the release of the minutes from the European Central Bank (ECB) policy meeting. At the meeting the ECB decided how and when to end the bond buying programme; with the conclusion set for the end of the year. However, investors were left slightly surprised by path of expected rate hikes pointing to after the summer of 2019, later than what some had expected. Investors will look carefully to the discussions which occurred. Any change of tone could move the euro.