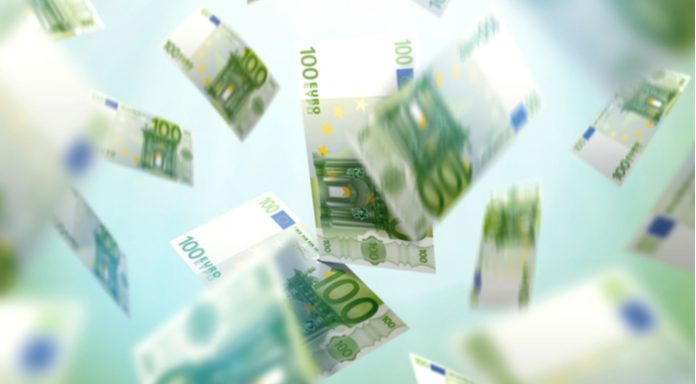 A hattrick of better than forecast data this week lifted the pound versus the euro. The pound euro exchange rate hit a high of €1.1364 . However, the pound was unable to maintain its strength against a rallying euro, after hawkish comments from European Central Bank (ECB) members sent the exchange rate back towards €1.1330.

Activity in the UK service sector grew by more than analysts had been expecting in June. The UK service sector purchasing managers index (pmi) jumped to 55.1 in June, up from 54 in May. This was the biggest increase in activity in the sector since October 2017. Given that the service sector accounts for around 80% of economic activity in the UK, the strong increase in June points to economic growth picking up in the second quarter of the year. This is in line with predictions from the Bank of England, who have previously said that they expected stronger growth in the second quarter after a rather subdued first quarter.

The impressive service sector PMI (purchasing manager’s index) comes following better than expected manufacturing and construction pmi’s earlier in the week. Market participants are starting to grow optimistic that the central bank could consider that the UK economy is strong enough to handle a rate. As a result, the pound moved higher.

Today there is no high impacting data to be released. Instead, Brexit headlines will be back in focus as UK Cabinet ministers prepare to go to the Prime Ministers’ residence, the Chequers, at the weekend. There the group will attempt to agree on the post Brexit EU-UK relationship amid reports that UK Prime Minister can’t pull her party into line.

The euro was broadly out of favour in early trade, as investors reacted poorly to pmi data out of the eurozone. The data confirmed growth in the eurozone, which could boost the chances of a rate rise by the European Central Bank. However, investors focused on declining business optimism as trade war fears intensify, rocking the outlook for the economy.

The euro jumped sharply higher in late trade after some hawkish comments from ECB members. A report said that some members of the ECB believe that the raising interest rates in late 2019, as planned, could be too late. This has encouraged market participants to believe a rate rise in the eurozone could come sooner. As a result, the euro rallied higher.