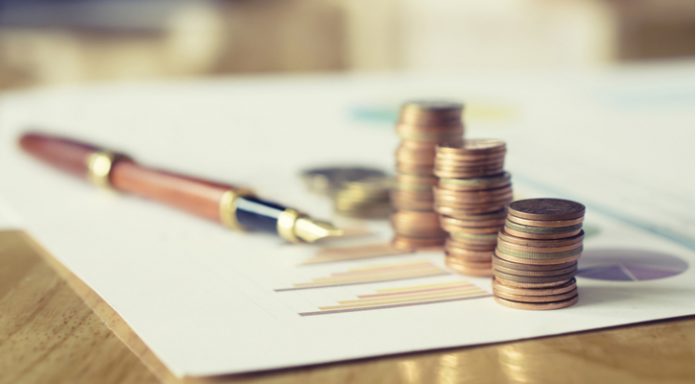 Not even a few optimistic words from Bank of England (BoE) Governor Mark Carney were sufficient to boost the pound. Brexit woes and encouraging trade war news for the eurozone sent the pound euro exchange rate to a low of €1.1289.

The BoE Governor Mark Carney spoke some encouraging words when he appeared in Newcastle yesterday. Mr Carney once again said that the central bank believes that the UK economy will pick up in the second quarter after a slow start to the year. His comments come following a hattrick of pmi results that beat analysts’ expectations, also indicating a pickup in economic growth in the second quarter. Market participants are interpreting his comments as hawkish, meaning that investor expectations for a rate rise in August are increasing. Under normal circumstance this would boost the pound.

However, Brexit fears were driving the pound’s movement on Wednesday. As the clock ticks towards the deadline for a Brexit deal, UK Prime Minister Theresa May still appears to be without a viable plan. Theresa May met with German Chancellor Angela Merkel on Thursday, who told her that her most recent Brexit plan was unworkable. With still no workable plan on the table a hard no deal Brexit looks likely.

Brexit will remain in focus as the prime minister and her waring Brexit cabinet set off to the Chequers to try to find a way to make Brexit work.

Whilst Angela Merkel sent the pound lower, she also boosted the euro. Merkel said that she was willing to cut EU tariffs on cars in an attempt to sooth the US. This is a significant move by the German Chancellor and unofficial leader of the EU. Whilst there has been no response yet from the White House, euro investors saw this as a step in the right direction to avoiding a trade war with the US, which would be hugely damaging to the EU economy.

In the absence of any further trade war news German industrial production figures could create some volatility in the euro.