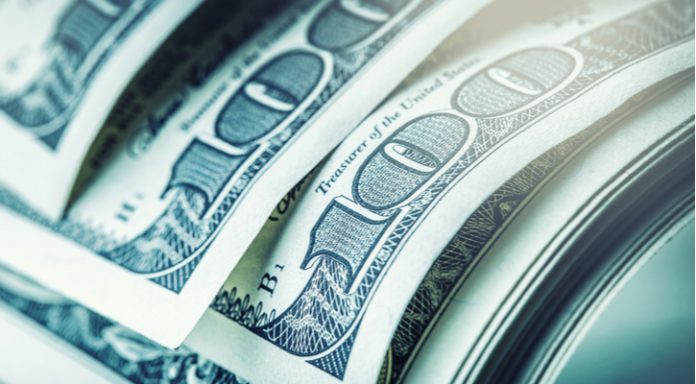 The pound experienced a rare positive session versus the dollar on Tuesday. With Brexit woes often weighing on the pound and trade war fears boosting the dollar, a stronger pound US dollar exchange rate has become a rarity. The pound hit a high of US$1.3207.

A third straight monthly rise in UK construction activity sent the pound charging higher in the previous session. UK Construction pmi unexpectedly printed higher at 53.1, its strongest level in 7 months. Analyst had predicted that construction sector growth would remain constant at 52.5. However, the sector continues go from strength to strength after falling sharply in April following heavy snow. The strong reading impressed investors, lifting the pound.

The dollar dropped in trading on Tuesday as the general mood in the market improved. In recent sessions the dollar has moved higher on trade war fears thanks to its safe haven appeal. However, confirmation from China that they were not looking to start a currency war with the US in retaliation to the impending US trade war, helped ease market tensions.

With no high impacting data due today, investors will be looking ahead to the end of the week when the US economic calendar fills up. On Thursday the minutes from the Federal Reserve policy meeting (FOMC) will be released, this will then be followed by the US Labour Department’s non-farm payroll figures, the most closely watched numbers on the US economic calendar. Whilst analysts expect the FOMC minutes to be broadly upbeat, policy makers are also expected to have discussed the potential economic risks of a trade war.