Home EUR GBP/EUR: Politics To Drive Pound vs. Euro At Start Of The Week 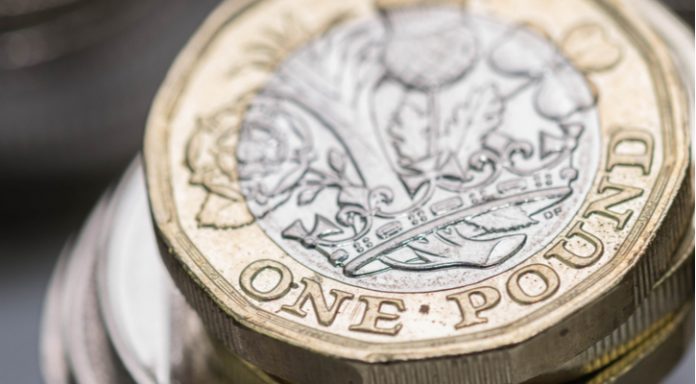 The pound fell versus the euro across the previous week despite the Bank of England (BoE) boosting optimism of a rate hike this summer, hitting a low of €1.1357.

Brexit concerns weighed on the pound across last week overshadowing hopes of an interest rate rise by the BoE in August. There was a change in the vote split at the central bank to 6-3, with 3 now supporting a rate hike, compared to 7-2 in May. This increased optimism among market participants that the BoE will raise interest rates to 0.75% in two months time.

However, despite this good news the pound still managed to finish the week lower as Brexit fears were once again dominating. With more and more headlines suggesting that the U.K. will have a no deal Brexit, market participants are getting nervous. Large companies such as Airbus have threatened to pull out of the UK in the case of a no deal Brexit. They are not the first company to make such a statement and its very likely that they won’t be the last. Should these companies follow through with their threats the damage to the economy could be huge.

With nothing on the economic calendar for today, investor attention is likely to remain on Brexit developments.

The euro was in demand at the end of last week despite the ratcheting up of trade war concerns and growing discontent over immigration policy across the region.

Euro investors shrugged off news that US President Donald Trump was considering applying 20% trade tariffs to EU car imports into the US. This tit for tat measure came as a result of the EU implementing tariffs on €2.8 billion of US imports. However, the market remained sanguine barely budging.

Euro traders also appear happy to shrug off growing divisions in the bloc over migration. Whilst 16 European leaders convened in Belgium on Sunday at a summit ahead of the European Summit on Thursday. This summit was called the Summit to save Merkel and intended to work towards a solution of the immigration crisis in Europe. A crisis which could cost German Chancellor Angela Merkel her job. Normally the political risk would weigh on demand for the euro, however the euro remains relatively calm.