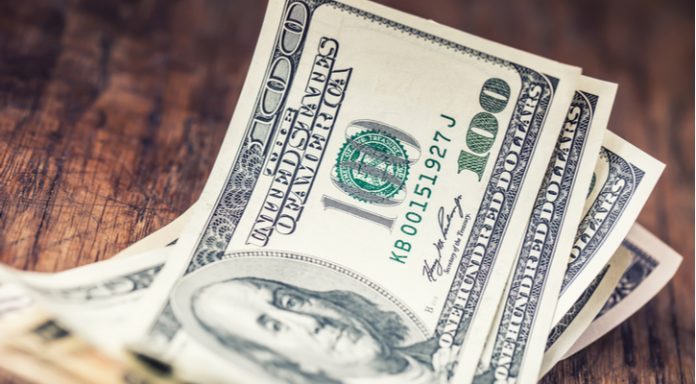 A more hawkish Bank of England (BoE) sent the pound surging versus the US dollar on Thursday. The pound US dollar exchange rate charged through US$1.32 to a high of US$1.3270. This is the highest that the rate has traded in very long.

As analysts expected, the Bank of England voted to keep interest rates on hold at 0.5%. However, a slight shift in the vote split lifted the pound. In May the vote split had been 7-2, whereby 7 policy makers voted to keep rates on hold and 2 voted to hike. At the June meeting that split had changed to 6 voting to keep rates on hold and unexpectedly 3 policy makers voting to raise. In addition to the usual hawks Michael Saunders and Ian McCafferty, Chief Economist at the BoE Andy Haldane also voted to increase rates to 0.75%.

In addition to the encouraging shift in the vote split, the meeting minutes were also more supportive of a rate hike. The central bank indicated that they were ready to raise interest rates if the data allowed. Furthermore, the BoE added that they may look to start selling its government bonds sooner than it initially anticipated, in yet another positive move. Market participants read the overall tone of the meeting as a move closer towards an August rate hike, which boosted the pound.

After a busy week for the pound between Brexit and the BoE, today will be a noticeably quieter day, with no releases on the economic calendar.

The dollar was under pressure on Thursday as trade war fears continued to bite. Up until now escalating trade war fears had pushed the dollar higher, as investors looked towards the dollar for its safe haven status. However, on Thursday market participants were reminded that trade tensions are not just between the US and China, but in fact the US and many other countries. These countries and regions are starting to implement retaliation tariffs which could start to quickly hurt US companies and world trade I general.

Today US PMI data could help peel investor attention away from trade wars. PMI’s in the US have been on a recent upswing and this is expected to continue, potentially boosting the dollar.