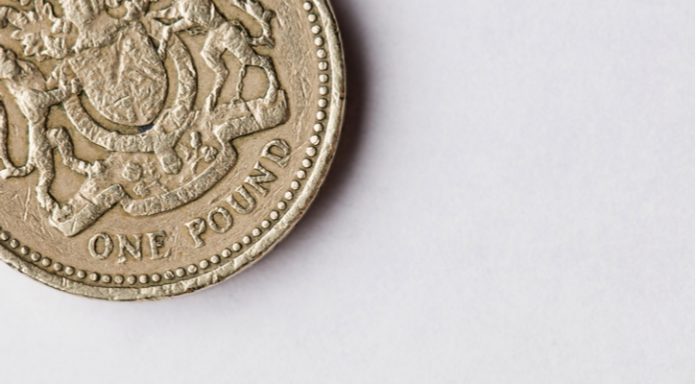 The pound fell steadily versus a stronger euro in Monday’s session. The pound euro exchange rate moved lower reaching a nadir of €1.1339.

Pound weakness continued on Monday as Brexit concerns kept sterling out of favour. Hopes had been running high that there may be some progress on Brexit at the EU Summit which starts on Thursday. However UK Prime Minister Theresa May has since told the European Council President Mr Tusk that the UK paper outlining Britain’s Brexit demands will not be ready until after the summit. This makes any Brexit progress at the summit increasingly unlikely. With the clock ticking towards the October deadline no new developments is making a no deal Brexit, even more likely.

Business leaders have made no secret of their concerns over a no deal Brexit on businesses in the UK. Airbus threatened to withdraw from the UK last week in the case of a no deal Brexit and BMW on Monday indicted a similar plan of action. There is growing evidence from these firms that the economy will be badly hit should a no deal Brexit or a hard Brexit become a reality.

Today there is no high impact data on the UK economic calendar, so analysts are anticipating that Brexit jitters will continue to weigh on sterling.

The euro managed to gain ground at the start of the week on signs of weakening confidence in Germany, amid growing trade war fears. The German business confidence survey slipped to 101.8 as expected by analysts. The fall is only marginal compared to 102.3 in May, given the increasing trade tensions with the US. This includes Trump’s threatening to put 20% trade tariffs on EU cars, which would hit the German economy hard.

The euro was also benefitting from a weaker dollar on Monday, as trade war concerns finally started to hit the dollar. Up until now the dollar had been benefiting from its safe haven status, with investors wanting to buy into the dollar as global tensions increased. However, investors are starting to realise the damage that the coming trade war will do to the US economy, sending the dollar lower. The euro often trades inversely to the us dollar, therefore sending the common currency higher.